Title changes are scheduled to come into effect in September
Aug 27, 2020 12:04 PM By: Sarah Grochowski 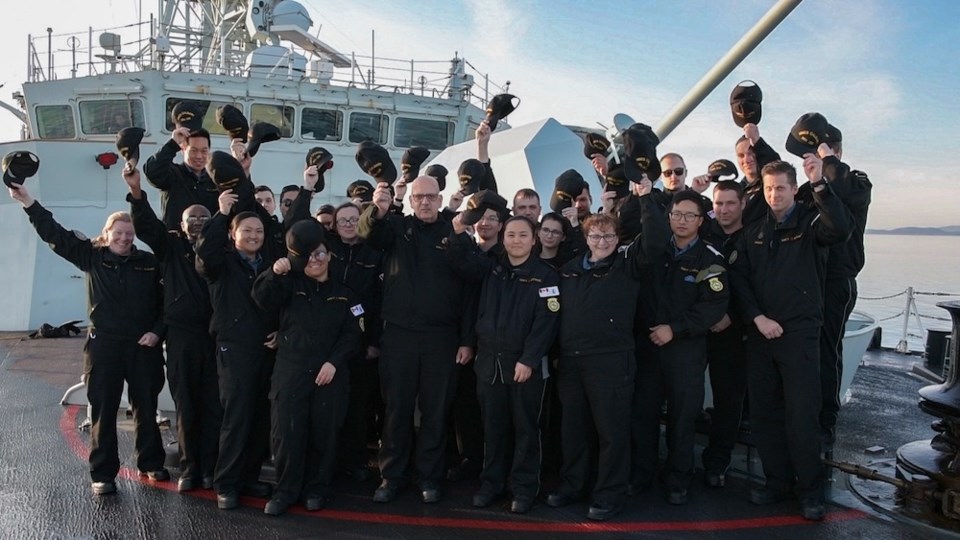 The title changes are scheduled to come into effect in September. Photo: Royal Canadian Navy / Facebook

This comes after 18,000 Canadians voted on the junior rankings, the Royal Canadian Navy said in a statement.

The changes to designations are as follows: Sailor Third Class (instead of Ordinary Seaman), Sailor Second Class (in place of Able Season), and Sailor First Class (instead of Leading Sailman), and Master Sailor, which was formerly Master Seaman.

“I’m so proud to share with you that we have confirmed by a wide majority that we are broadly like-minded that this rank change initiative is long overdue, necessary, and welcomed,” detailed Vice-Admiral Art McDonald.

“At its essence this initiative is about nothing less than ensuring that our Navy strives to keep pace with the society we serve so as to remain exactly the service that Canadians want to represent them in the world’s darkest corners – when principles and values matter.”

Additionally, the vice-admiral noted that the title designation matches that of the French.

The title changes are scheduled to come into effect in September.