Employees hail from stores across the region, including in Vancouver, Surrey, and Coquitlam
Apr 27, 2021 3:35 PM By: Lindsay William-Ross 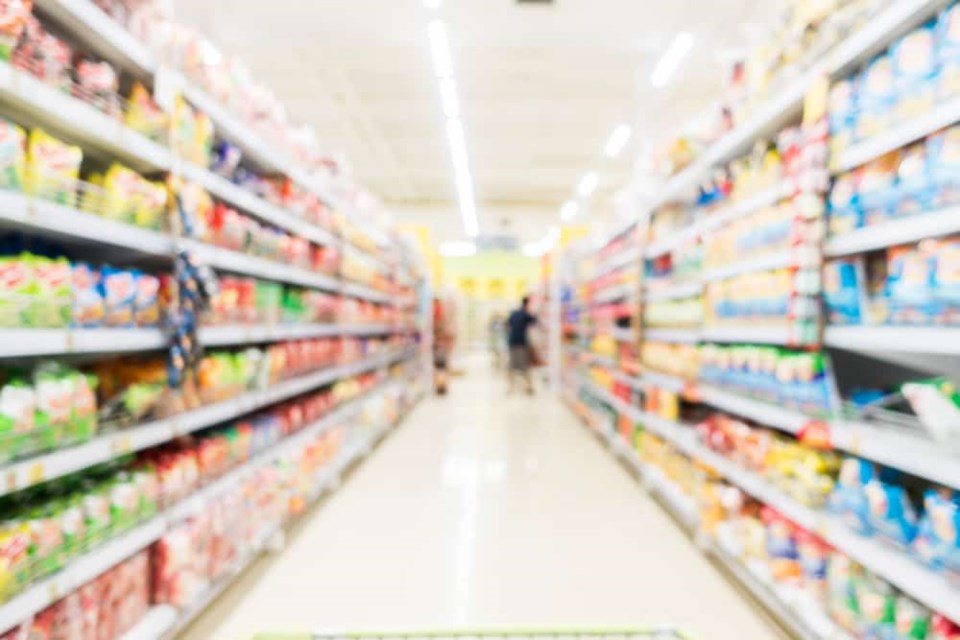 Employees of grocery stores in Metro Vancouver and the Fraser Valley among new coronavirus (COVID-19) cases in B.C. File photo via Getty Images

Loblaw Companies Ltd, the parent company of Real Canadian Superstore updated its COVID-19 employee case listings April 27, indicating a fifth infected team member coming from its Superstore on 104th Avenue in Surrey, adding one more case to the four reported Monday at the store. Here are the details:

While T&T Supermarket is owned by Loblaw, the Canadian Asian grocery chain lists its COVID-19 cases separately on its own site. T&T has added a new B.C. case to its tracker, joining a West Vancouver store case reported a few days prior. The new store case is as follows:

Sobeys, Inc, the parent company of Safeway, Thrifty Foods, and franchisor of discount grocery chain FreshCo, has added new cases affecting workers at its Safeway stores in Metro Vancouver and the Fraser Valley to its online B.C. case tracker:

None of the stores are considered public exposure locations by either Vancouver Coastal Health or Fraser Health, and so far none of have appeared on the health authorities' lists of workplace closures due to on-site COVID-19 cases.