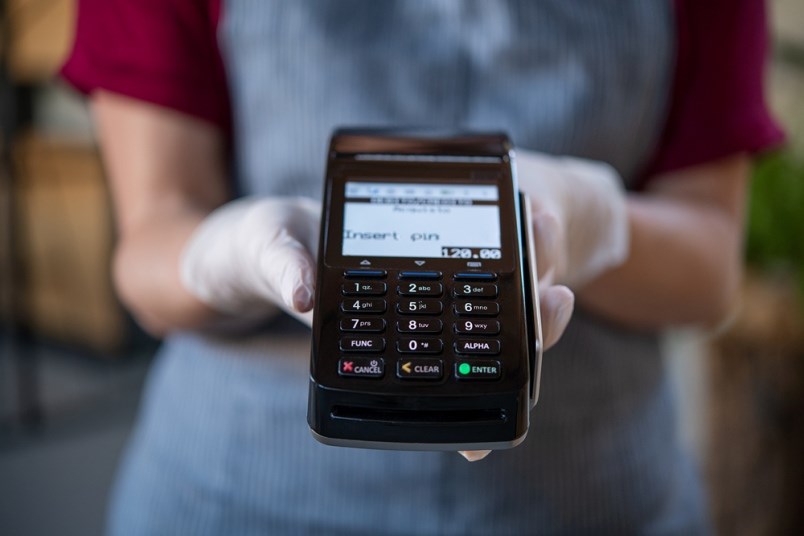 A former worker at an Armstrong business claims her employer once offered her $2,000 for sex.

The allegations will be heard by the B.C. Human Rights Tribunal.

Her boss, meanwhile, claims it was just a misunderstanding between Korean and Canadian culture. The owner of the store attempted to get the case dismissed, but was unsuccessful.

Joung, who also goes by Kai or Aiden, owned the Deep Creek General Store at the time, along with his wife. Smith began working there in March 2017, and was fired in October of that year.

Both parties submitted affidavits, with Smith providing an additional affidavit from co-worker 'Ms. H', which included texts between the three.

"The parties’ descriptions of what happened are at complete odds with each other," says the tribunal. "Credibility is at issue."

Smith says Joung asked her to go to lunch in August 2017, offering her $100 for doing so. She was caught off guard, refused the money, but did go to the lunch.

Joung says in his culture it is common to take employees out for lunch or give them small gifts to show appreciation. He says when he asked Smith to go for lunch, she joked and said "sure, I'll have lunch with you for $200." Joung says he has limited English skills and did not interpret the joke, thinking she meant she wanted him to pay her a day's wage for going to lunch. He said $200 is too much and offered $100, and was then confused as to why she refused the money.

"Ms. H says Mr. Joung had told her it was not uncommon in Korea for a married man to pay a woman to go out for lunch and perhaps engage in sexual intercourse if both were comfortable with it," states the document. "Ms. H told Mr. Joung that was not appropriate in Canada."

Joung says he approached Smith once to address the misunderstanding, but she refused and he did not try again.

Smith then alleges Joung cut her hours, falsely accusing her of having another job that was interfering with her shifts and of stealing. Joung says he would send employees home if the store wasn't busy, and that he sent Smith home for being rude and unprofessional.

Joung's wife claims Smith would mock her husband's accent and pretend to vomit whenever their family ate Korean food in front of her.

Even though Smith was fired, there were some texts between her and Joung about covering a few shifts. She initially refused, then returned to work for one final shift. The shift ended poorly, and she never came back.