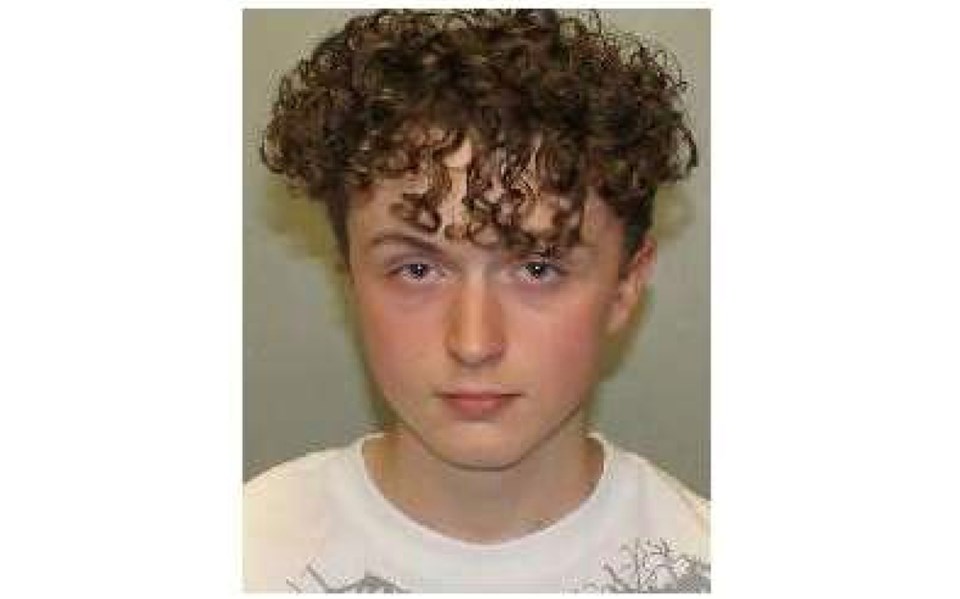 Port Moody police have called off a search for a missing 18-year-old after locating the teenager this week.

Last week, the PMPD had called on the public for assistance in locating Michael Jason Retallick after he hadn't been seen for more than a month.

On Wednesday, police determined Retallick not to be missing and concluded their investigation.