'Administrative error' leaves some UBC students owing nearly $10,000 in tuition, due within days 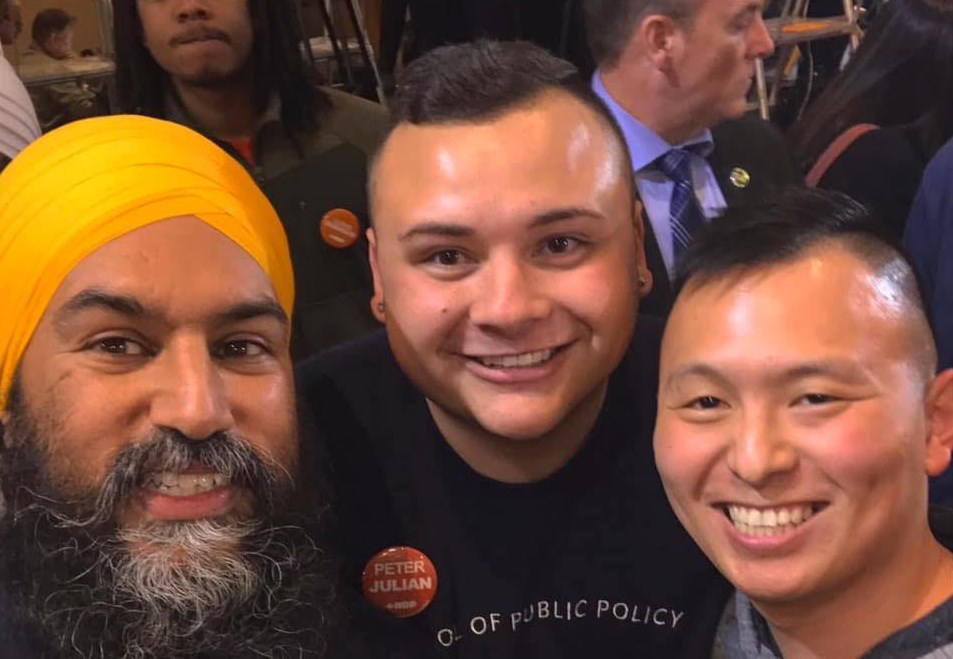 Nicolas Jensen (middle) thought he wouldn't be able to complete his master's program at UBC after an administrative error caused a discrepancy in his tuition costs. Photo via GoFundMe

Days before the start of UBC’s winter term, a group of students were shocked to see the tuition they owed the university was several times more than they had budgeted for.

The result of an ‘administrative error,’ students who originally thought they were paying $776.01 to begin their second term were notified they actually owed $9,495.08. Along with the email came a payment deadline of January 14, which gave students less than a week to come up with the money. One student created a GoFundMe campaign to try and cover the unexpected cost.

Nicolas Jensen, a UBC student in the School of Public Policy and Global Affairs, feared he may need to drop out of his master's degree program due to the error.

“In the prior term, I carefully budgeted so that I could pay my last tuition fee while being able to live off of savings. But I've now been left scrambling to come up with nearly $10,000 in a short amount of time,” Jensen wrote in the funding campaign’s description.

In a Facebook post also outlining the predicament, Jensen wrote that all 28 students in his cohort were notified of the perceived increase.

Jennifer Chin, associate registrar at UBC enrolment services wrote in a statement sent to Vancouver Is Awesome that the administrative error resulted in incorrect fee assessments for the current term being posted to the students' accounts.

“The tuition instalment that appeared in students' accounts for this term was much lower than the amount laid out in their offer of admission letter and the UBC Calendar,” Chin’s statement reads. “The university's Enrolment Services department caught the mistake, corrected it, and on Jan. 7 notified the 28 students who had been incorrectly assessed. To help students manage, we deferred the payment deadline to Feb. 15 from Jan. 14.”

“Any students who applied for student loans would have had their loan applications assessed on the full amount rather than the error.”

The statement also apologized to the impacted students and has dedicated a staff member in enrolment services to find solutions for any students who require further accommodations.