Coquitlam ended 2020 with a “historical record” in development and construction despite the financial hardships facing the world during the pandemic.
Mar 3, 2021 5:07 PM By: Janis Cleugh 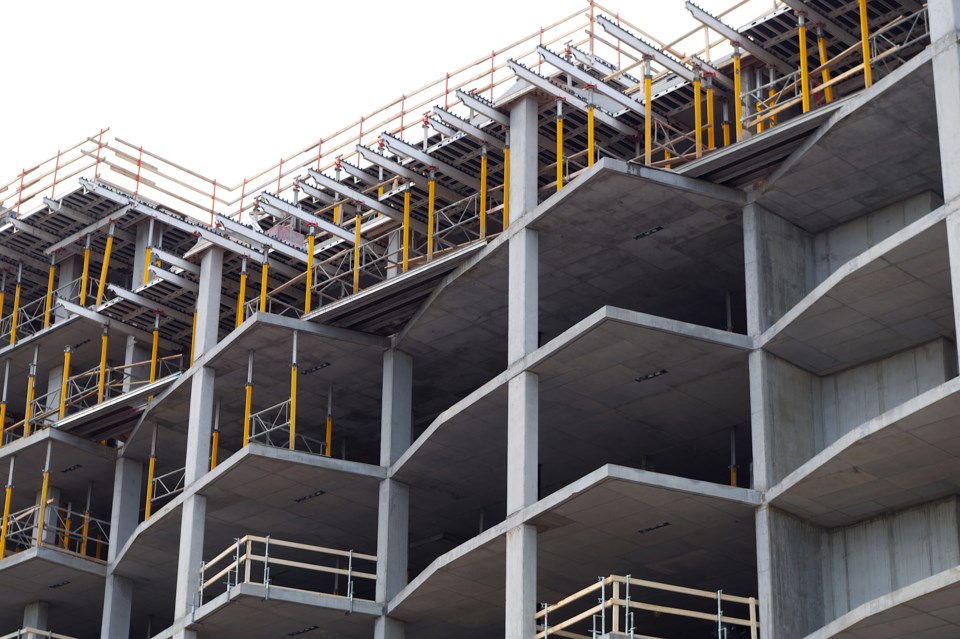 Coquitlam has never seen so much construction, describing 2020 as a "historic" year despite the pandemic.GETTY IMAGES

Coquitlam ended 2020 with a “historical record” in development and construction despite the financial hardships facing the world during the pandemic.

According to numbers released Monday by the city, the total value of construction topped $690 million — up from $614 million the year before.

City managers attributed the building boom to the essential service designation by the provincial government during COVID-19 as well as the strong housing market, low interest rates and the desirability to live and work in Coquitlam.

Mayor Richard Stewart also said the arrival of the Evergreen Extension four years ago and the neighbourhood plan revisions have had a significant impact; those changes to land-use policies have informed the real estate market and the development industry where and when Coquitlam wants growth to happen, he said.

In her report, Nikki Caulfield, Coquitlam’s general manager of corporate services, said although development slowed last spring — after the health emergency was declared — hammers and saws sounded throughout the summer and fall.

By Dec. 31, Coquitlam saw a 38% uptick over 2019 in the number of development bids received, for a total of 135 new projects representing 35,389 homes in the approval phase or under construction — “a new historical record for the city,” she wrote.

Of those new homes, 19% — or 6,592 — were for rental units as developers made use of incentives under the city’s housing affordability strategy.

Coun. Brent Asmundson said Coquitlam is the first in the region, per capita, for building new rental homes, and he asked city staff to promote the numbers and highlight the city’s work to the public. “We stand out above the rest.”

Jim McIntyre, Coquitlam’s general manager of planning and development, said he’d like to see more ICI construction as the result means more jobs and an expanded tax base.

Still, the city did wrap up some high-profile projects during the pandemic, which saw many municipal employees work from home, or get laid off; however, among the items that got checked off was the City Centre Area Plan revision — a blueprint that will see 24,000 more residents added to the neighbourhood.

Added Coun. Steve Kim, “It’s incredible to see in such a difficult time the level of excellence being delivered.”