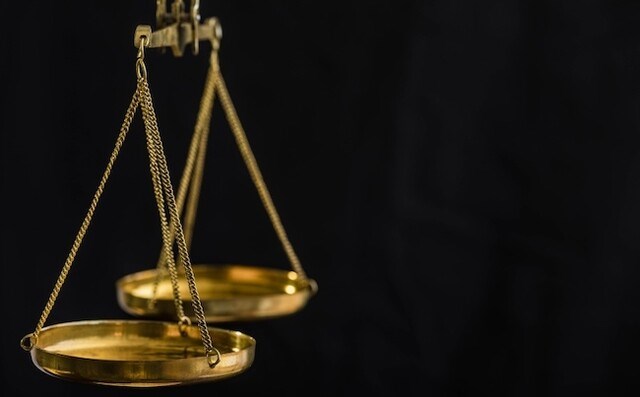 Michael Bruneau has reached an out-of-court settlement with the Prince George School District.Contributed

A victim of sexual abuse at the hands of a teacher in the 1980s has secured an apology and $1.1 million in damages from the Prince George School District.

The terms were part of an out-of-court settlement reached with Michael Bruneau, nearly four years after he filed a lawsuit seeking damages for the abuse he suffered at the hands of Wendell Diakiw, who taught at Austin Road Elementary School in the 1970s and 1980s.

"The school district handled it so well and really did the right thing, which is unheard of, and I really want the news to reflect that and set a new precedent for other institutions to do the same," Bruneau said in an interview.

According to a statement issued Thursday by Beckett Personal Injury Lawyers, the $1.1-million payout is understood to be the largest reported settlement of an individual teacher abuse case in British Columbia and will be covered by School District 57's insurer.

Bruneau was a Grade 6 student at Austin Road when, according to the statement, the abuse began and continued for three years in the mid-1980s.

In 1986, Bruneau, then 16, attended Diakiw’s house with a tape recorder and secured a taped confession which led to police charges. In 1987, Diakiw was charged with a range of sexual offences in relation to six students, including Bruneau, and was sentenced to five years in jail later the same year.

Bruneau was among four alleged victims for which Aaron Lealess, a lawyer at Beckett, had filed lawsuits against Diakiw and School District 57. The other three have also settled out of court but with the terms undisclosed due to confidentiality agreements.

After living away from Prince George for 30 years, Bruneau has since moved back to the city. He expressed a degree of closure with the settlement and particularly the letter of apology.

"It's a big shift in my thinking too, like the anger," Bruneau said. "Now it's a big thank you, I mean that's a huge difference."