Following months of more lenient inspections aimed at educating businesses, the latest round of blitzes was part of a wider push across the British Columbia to punish businesses flouting health and safety rules
Feb 13, 2021 8:19 AM By: Stefan Labbé 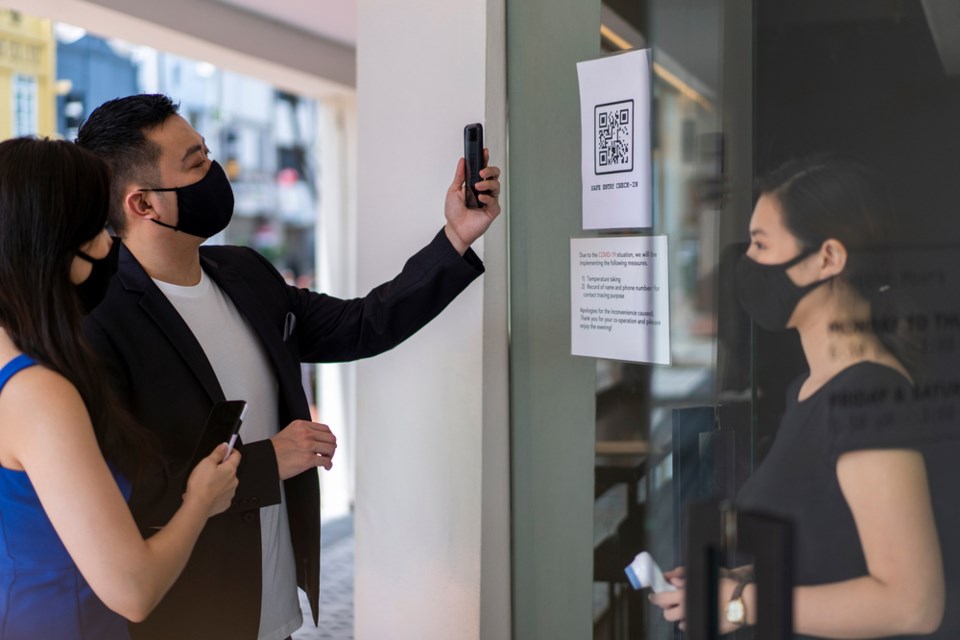 WorkSafeBC inspections carried out in the largest health authority in B.C. found more than 25% of sports bars and pubs visited in the lead up to Super Bowl Sunday were in violation of public health orders designed to stem the spread of COVID-19.

Following months of more lenient inspections aimed at educating businesses, the latest round of blitzes was part of a wider push across the province to punish businesses flouting health and safety rules.

Of the 76 inspections conducted across Fraser Health, inspectors wrote 20 orders to businesses, which are handed out when there’s a violation. A further 15 consultations were completed to get businesses in line with current regulations.

The most common violations included failing to post an occupancy limit, not conducting daily health checks for workers, as well as inadequate physical distancing and cleaning of high touch areas, according to a spokesperson for WorkSafeBC.

Across British Columbia, inspectors carried out 130 checks in restaurants, sports bars and pubs from Feb. 3 to 6. On Feb. 7, the day of the Super Bowl, another 100 inspections were carried out across B.C.

By comparison, WorkSafeBC conducted an average of only 347 inspections a week across all industries and regions in B.C.

The Super Bowl inspection blitz is one of several industry- or geographic-specific crackdowns carried out by WorkSafeBC of late. Over a two-day period at the end of January, for example, inspectors visited 62 businesses in Whistler, handing out orders for violations on 35 occasions, or more than half of the establishments they visited.

Meanwhile, a total of 29 inspections, two violations and one consultation were completed out in Northern Health, and on Vancouver Island, of the 25 businesses visited, seven were found to be in violation and 12 received consultations to improve their practices.

From the start of the pandemic until Jan. 29, 1,667 orders for violations have been written across all industries in all regions of the province. The service sector — which includes hotels, restaurants, gyms, hospitals, schools, real estate agencies and hair salons — leads all other industries with 514 violations.