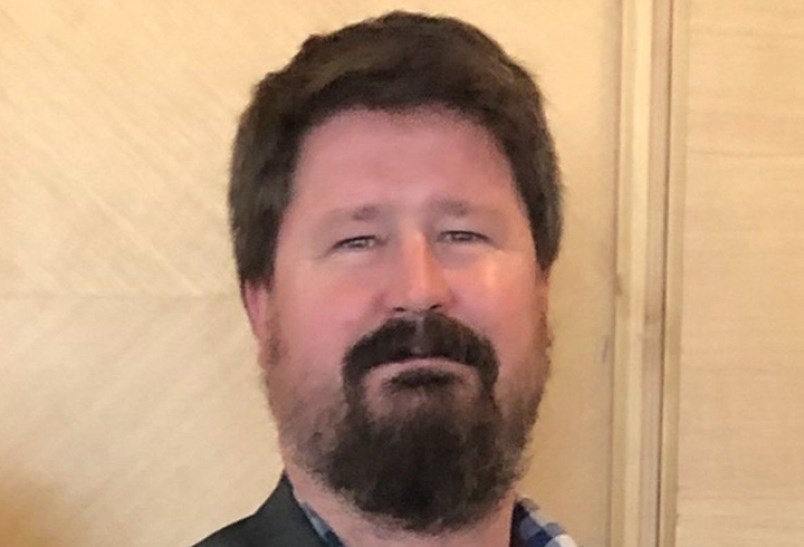 Thursday's announcement that B.C. will not impose an interprovincial travel ban went over just fine with one northern mayor.

“It really doesn’t matter where folks come from,” Valemount Mayor Owen Torgerson said. “What matters is their behaviour once they are in Valemount.”

So far, local residents and non-essential visitors are adhering to provincial health protocols, said Torgerson, whose village is about a 1.5-hour drive from Jasper, Alta.

Besides being a popular outdoor adventure tourist destination year-round, the village of Valemount and surrounding communities in the Robson Valley are currently hosting up to 100 Trans Mountain workers, he said.

“Public health officials tell us what is most important is for everyone to obey health orders, wherever they are, rather than imposing mobility rules,” Horgan said. “Therefore, we will not be imposing travel restrictions at this time.”

Last week, Horgan said the provincial government would investigate the legal options of restricting travel after he heard from citizens concerned out-of-province visitors were spreading COVID-19 in B.C.

British Columbians were frustrated at seeing other people travel out of the province and country over the holidays, while they stayed home, Horgan said on Jan. 14.

“Canadians and British Columbians are making sacrifices and one of those sacrifices is staying close to home, not traveling to see loved ones, not going to tend to what would have been traditions or pressing matters,” Horgan said.

“On the surface, it would seem an easy thing to do, just tell people not to come here,” he said, responding to media questions about imposing a ban. “That's not part and parcel of who we are as Canadians.”

Getting a legal opinion would resolve the matter once and for all, Horgan said at the time.

“People have been talking about (a travel ban) for months and months, and I think it's time we put it to bed finally,” he said. “Either we can do it, and this is how we would do it. Or we can't, and this is the reason why.”

Thursday, the premier said a ban was unworkable.

The province can’t restrict interprovincial visitors unless they’re harming the health and safety of British Columbians during non-essential travel, he said.

Instead, Horgan asked the other premiers to send a united message to their citizens that now is not the time for non-essential travel.

"We ask all British Columbians to stay close to home while vaccines become available," he said. "And to all Canadians outside of B.C., we look forward to your visit to our beautiful province when we can welcome you safely."

Meanwhile, the issue may be revisited if there is an uptick in virus transmission linked to people involved in non-essential travel, Horgan said.

Torgerson is comfortable with that.

“So long as actual mandates are followed,” Torgerson said. “Layers of protection are what will get Valemount through this pandemic, and we expect this of all folks.”