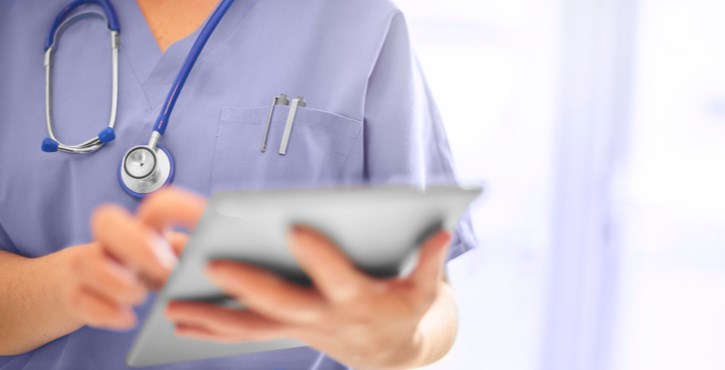 A nurse practioner serving Vancouver’s gay male community is guilty of professional misconduct and incompetent practice, the B.C. College of Nurses and Midwives has ruled.

The college said Paul Perry was serving a vulnerable and high-risk community in his dealings with men who have sex with men.

The college found Perry committed professional misconduct for soliciting detailed and personal sexual histories from clients when not needed, that he recorded sexual histories in patient records using non-clinical descriptions and solicited ‘coming out’ histories as well as information about past sexual, physical or psychological trauma.

In one case, the decision said, Perry may have retraumatized a client.
The college found in a February decision released March 4 that Perry had not referred clients to appropriate supportive services in those cases.

Perry had worked at Three Bridges Community Health Centre and at the HIM Clinic (Health Initiative for Men), both in downtown Vancouver.

The investigative panel also found Perry committed professional misconduct when he breached a consent agreement and undertakings with the college when he accepted work with the University of Northern B.C. and did not provide appropriate disclosure into an investigation into his nursing practice, the college said.

Further, the college found Perry to have practiced incompetently in record keeping that was unclear and contained mistakes.

Also, Perry was found incompetent in providing psychological counselling to patients when not qualified to do so. And, it found he had not adhered to best practices in ordering diagnostic interventions or prescribing medications.

As well, the college found Perry breached standards when he provided cognitive behavioural therapy to clients when he was not qualified to do so, and diagnosed a client with hyperthyroidism on the basis of a single test and failed to refer that client to an endocrinologist or provide appropriate follow-up.

No decision on penalty or costs has been made.