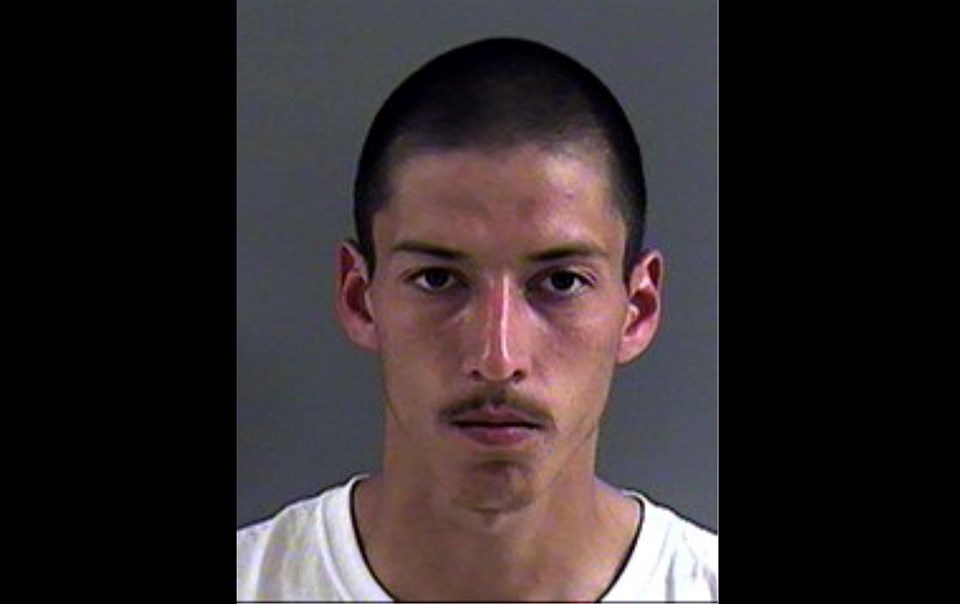 A Canada-wide warrant has been issued for David Morin, who may be in Williams Lake after not returning to his designated Vancouver home on Jan. 2, 2021.RCMP

The public is being asked to help find a wanted B.C. man after he failed to return to his Vancouver place earlier this month.

According to RCMP, a Canada-wide warrant has been issued for David Morin who is unlawfully at large after he didn’t show up at his designated residence on Jan. 2, which is a requirement on conditions of his release.

The 26-year-old is known to have ties in Williams Lake and could already be in the north-central city, but S/Sgt. Janelle Shoihet says his exact whereabouts remain unknown.

“While we believe that Morin may have travelled to the Williams Lake area, he was last seen in Vancouver on January 2, as such we are asking all British Columbians to keep an eye out for him,” the provincial Mounties’ spokesperson said in a statement.

Morin is described as:

If he’s seen in the public eye, you’re asked not to approach him, but call 9-1-1 immediately.

Anyone with more information about Morin is asked to contact their local detachment or anonymously contact Crime Stoppers at 1-800-222-8477.