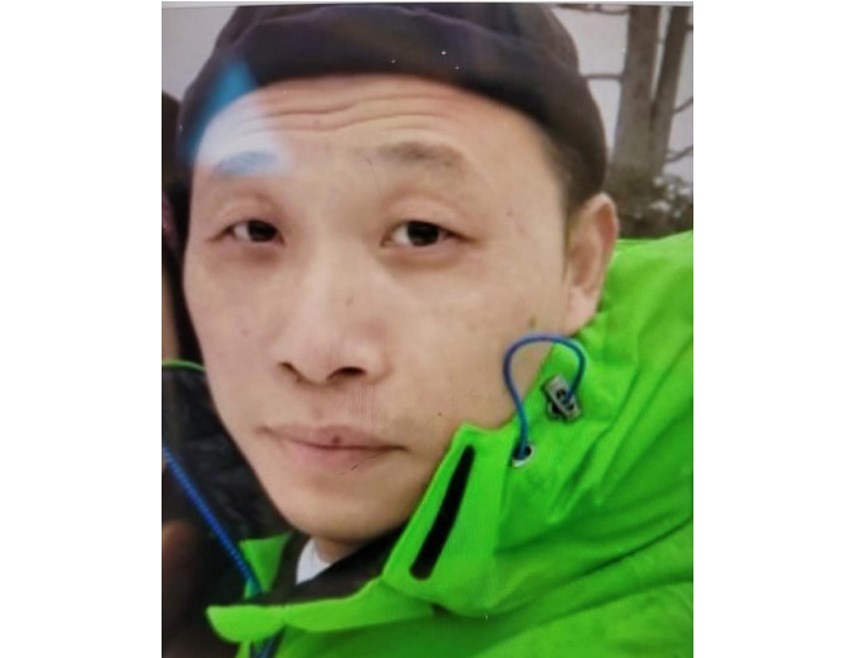 West Vancouver police are asking for the public’s help in finding a kayaker reported missing on Monday afternoon.

Xie Ping Jiang, a West Vancouver resident, was last seen by his family at 1 p.m. when he left his home to go fishing near Whytecliff Park. His empty kayak was spotted adrift near the shore off Whytecliff’s Lookout Point around 4 p.m., according to police.

The Canadian Coast Guard and Royal Canadian Marine Search and Rescue, along with a Royal Canadian Air Force Cormorant helicopter scoured the area for hours but found no other sign of Jiang, according to the Joint Rescue Co-ordination Centre.

“Situations like these are dynamic and we require the assistance of multiple partnering agencies including the Canadian Coast Guard, Vancouver Police, and West Vancouver Royal Canadian Marine Search and Rescue to assist in water searches,” said Const. Nicole Braithwaite, West Vancouver police spokeswoman. “This is still an active search and we are hopeful that someone might have information to help us locate Mr. Jiang.”

Anyone with information related to Jiang’s disappearance is asked to contact the West Vancouver Police Department at 604-925-7300 and reference police file #21-6190.