Two high schools — one in Port Moody and one in Coquitlam — were the last to have exposures investigated in 2020, according to a School District 43 Facebook post while Surrey had 50 students who tested positive over winter break
Jan 4, 2021 10:39 AM By: Diane Strandberg 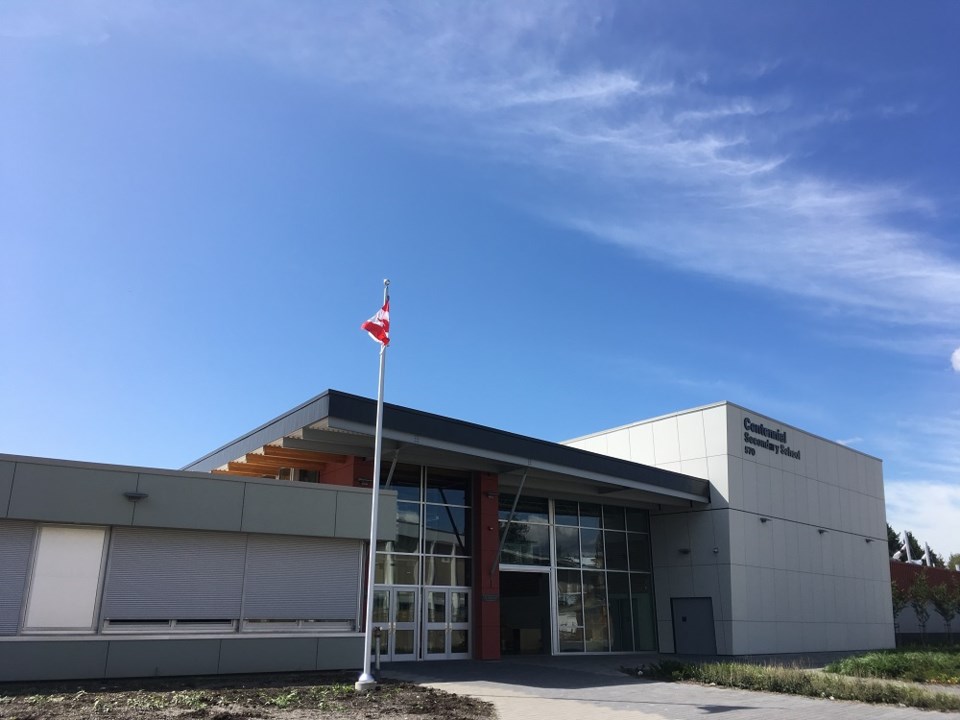 School District 43 teachers, students and support workers are heading back to school today with questions about when the next COVID-19 exposures will take place.

Surrey has already reported that nearly 50 students in five classes tested positive for COVID-19 over winter break, with the district announcing Sunday, Jan. 3 that it would be reviewing its health and safety protocols.

Currently, there are no exposures reported at schools in Fraser Health, which includes the Tri-Cities, because schools have been closed for two weeks.

That means SD43 is starting with a clean slate and exposures, if any in the coming weeks, will indicate to what degree families stuck to Dr. Bonnie Henry’s physical distancing rules over the holidays: staying close to home and within bubbles.

According the SD43 Facebook page, Heritage Woods secondary in Port Moody and Centennial secondary in Coquitlam were the last schools with reported exposures.

Thank you for your continued leadership on this serious issue, @jordantinney. Please, everyone, exercise caution, act responsibly and out of caring and compassion for others around you, including the @CUPE728 and @BCTF who are putting their health in your hands each day 1/2 pic.twitter.com/PAFO6i3ofU

No dates were posted for the announcements.

Schools were reportedly cleaned over the winter break, according to Ken Hoff, a SD43 spokesperson, who said via email that custodians typically use breaks to do maintenance routines that “are simpler when the building is relatively unoccupied.”

“All our schools and facilities will be clean and ready to welcome students in the new year,” Hoff added.

The district’s 32,000 students and more than 2,400 teachers and support staff are returning to schools just as a petition on change.org called for a two-week additional closure garnered. As of today (Jan. 4), the petition had garnered more than 60,000 signatures.

Directed at Premier John Horgan, provincial health officer Dr. Bonnie Henry and Health Minister Adrian Dix, the petition cites the still-relatively high case numbers and the arrival of a new variant of COVID-19 first isolated in a traveller to B.C. who arrived from the United Kingdom on Dec. 15.

“To be sure that it is safe for students to return,” reads the petition, “we ask that Dr. Bonnie Henry extend the winter break for all BC students and make a new plan on how to safely return to school.”

The last joint statement made Dec. 31 stated there were 683 COVID-19 cases in B.C. Today’s announcement by Dr. Henry will include cases from Jan. 1 to Jan. 4.