Pfizer will not ship any vaccine doses to Canada next week

Pharmaceutical giant will only ship 82% of previously guaranteed doses this week
Jan 19, 2021 12:38 PM By: Tyler Orton / Business in Vancouver 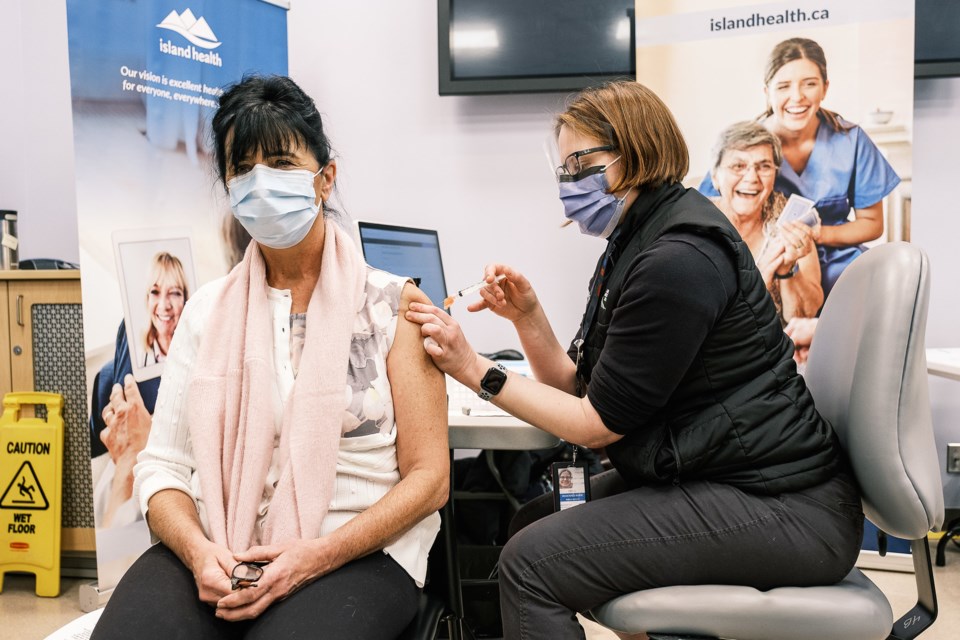 Pfizer Inc. will temporarily suspend all shipments of its COVID-19 vaccine to Canada next week before resuming shipments — albeit at a reduced number — the week after.

Maj.-Gen. Dany Fortin, the vice-president of logistics and operations at the Public Health Agency of Canada, said the pharmaceutical giant would only be shipping 82% of the previously expected doses for the week of January 18.

He said Pfizer informed him Tuesday morning (January 19) that no shipments would be arriving in Canada the week of January 25.

“It will start back up in the first two weeks of February,” he said during a media briefing in Ottawa.

Fortin said the country will receive about 50% of the previously expected shipments over that four-week period.

The country has not received definitive figures for how many doses will arrive during the first two weeks of February but Fortin said he hoped to have that number in by Thursday.

The federal government revealed last week that Pfizer is reducing COVID-19 vaccine deliveries to Canada temporarily in a bid to ramp up production capacity for European customers.

Pfizer has told the government that it will make up the shortfall in the weeks to come and meet its previous guarantee of 4 million doses delivered to the country by the end of March.

On Monday, B.C. provincial health officer Bonnie Henry said the province’s expected shortfall will amount to 60,000 doses and that she did not expect B.C.’s allocated shipment would be disrupted this week.

"There have been some schedules that were provided to provinces by Maj.-Gen. Dany Fortin for a very regular basis but I think one does have to prepare for uncertainties in the days ahead," Canada's chief public health officer Dr. Theresa Tam said during Tuesday's briefing.

Expectations of deliveries of the competing Moderna Inc. (NYSE:MRNA) have not changed since last week.

Henry said as a result of the Pfizer disruptions, the province will be administering more first doses than originally planned (both the Pfizer and Monderna vaccines require two doses) during the first three months of its vaccination strategy.