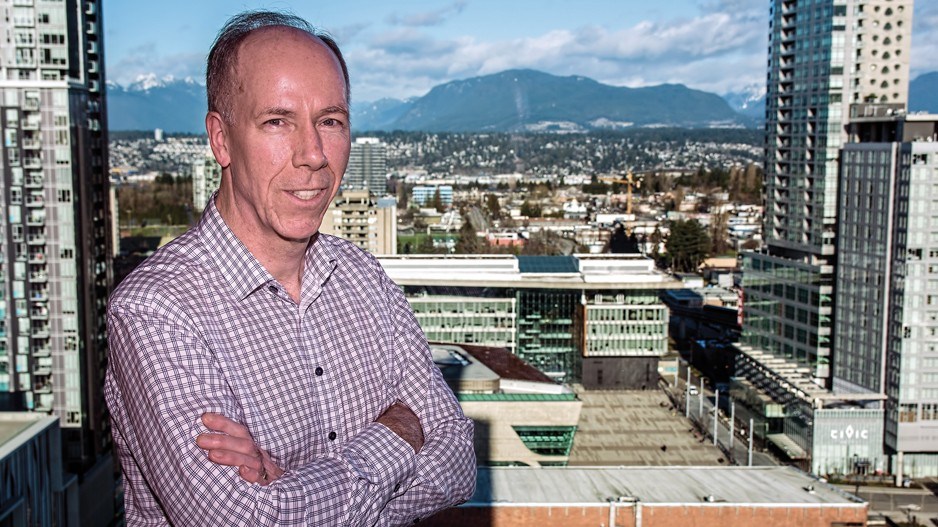 More than 200,000 British Columbians had received at least the first dose of one of the two vaccines for COVID-19 as of late February.

If provincial health authorities are to hit their targets of 4.3 million British Columbians vaccinated by the end of September, they will need to vaccinate up to 100,000 people per day.

That may sound like a herculean task. But every four years, Elections BC manages to confirm the identities of more than 1.2 million eligible voters and funnel them through more than 1,300 polling stations across B.C. in a single day.

So moving 100,000 citizens through vaccination clinics throughout the province in a single day should be logistically possible, and B.C. technology firms are working with the BC Digital Technology Supercluster and the provincial government to establish a system to handle scheduling.

In the first two phases of the vaccine rollout, the province has been dealing with a captive audience: residents and staff at long-term care homes and front-line hospital staff.

Scheduling could get a lot more challenging in Phase 3 when vaccination of the general population begins in April. The order in which people get vaccinated will be according to age. It will start with those aged 79 and work down in five-year increments to 18-year-olds by the end of September.

“I think the chances are very, very high we won’t get it done by September,” said Mahesh Nagarajan, a professor of operations and logistics at the University of British Columbia’s Sauder School of Business.

Even if the province is able to secure all the vaccines it will need on schedule, he fears there could be problems getting the provincial Panorama health-care data system synced with the IT systems of five health authorities.

“One of the issues is that each health care authority has its own IT system,” Nagarajan said. “What is needed is a way to get these systems communicating with each other. This needs to be pretty seamless. You need to have a very smooth process where all of these transactions get recorded so fast and so seamlessly that the focus is unrelentingly on getting the vaccine in somebody’s arm and getting them out.”

But Bill Tam, chief operating officer for the Digital Technology Supercluster, said a new purpose-built scheduling system, called Project ABC, can be in place by the time Phase 3 starts in April.

With the help of the supercluster, Cambian, a B.C. tech firm specializing in health care, developed the Project ABC software, which stands for “authorization, booking and confirmation.”

Project ABC was originally designed to manage COVID-19 serology testing, but has since pivoted to large-scale vaccination scheduling.

The Project ABC software, which will likely be embedded as a widget in the BC Centre for Disease Control or health authority websites, will confirm that a person is eligible for vaccination according to age, occupation and other criteria.

“You get an email, or text, if you’ve chosen text,” Forde said. “It brings you to a website – same place where you registered – then you choose a site that is convenient for you. So if you’re within a certain area, maybe you have like three or four or five options to choose from, you can look at a time, pick the location, and when you’re finished you get a QR code.”

Using their smartphones, people can flash their QR code when they arrive at the clinic at the designated time, which will allow them to move quickly through the queue without having to fill anything out.

The Project ABC system still needs to be approved by the provincial government.