Report calls for a global end to oil and gas projects by 2022 — where does B.C. stand?

A new International Energy Agency report has traced a narrow path to a carbon net-zero future, one that requires axing oil and gas exploration and scrapping new LNG projects beyond 2021 — but what does it mean for B.C.?
May 18, 2021 5:47 PM By: Stefan Labbé 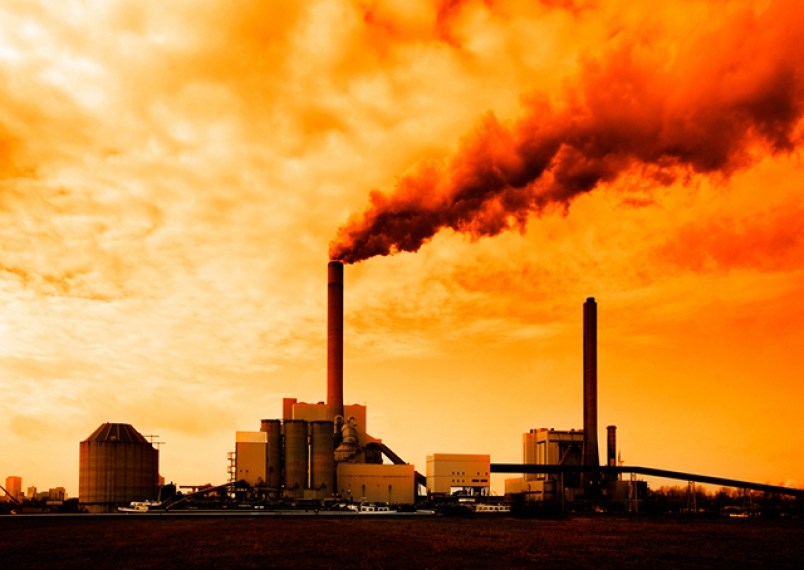 The world has a narrow path to walk to reach net-zero emissions by 2050, and so far, it’s falling far short.

That’s according to a landmark report issued by the International Energy Agency (IEA) Tuesday, which traced a blueprint to achieve carbon neutrality by mid-century.

Carbon neutrality doesn’t mean eliminating the use of fossil fuels. But it does mean drastically reducing the burning of oil, gas and coal while offsetting any additional emissions through technology like carbon capture or planting trees.

That goal, outlines the report Net Zero by 2050, is the minimum but formidable target countries around the world need to hit in order to stave off 1.5 C in global temperature rise from preindustrial levels — the point where scientists say irreversible damage will be done to the Earth’s climate system.

The call to action is not new — environmentalists and international organizations have been calling for an energy revolution to wean the global economy off gas, oil and coal for decades.

But the International Energy Agency commands a different audience and has long advised countries around the world on their energy policies since its birth in the wake of the 1973 global oil crisis.

“The IEA is an authoritative if not the authoritative voice that industry and governments around the world hold in high regard,” said Karen Tam Wu, the B.C. regional director at the Pembina Insitute and an energy policy expert who sits on the B.C. government’s Climate Solutions Council. "They've never been more definitive... there needs to be a decline in fossil fuels."

Where others have sounded the alarm at a future increasingly coloured by violent storms, heat waves and drought, the IEA study claims to be the “first comprehensive study” spelling out how to transition to a net-zero energy system while boosting economic growth.

IEA's path to net-zero carbon emissions by 2050 traces 400 milestones to decarbonize the global economy, many with bold timelines that would fundamentally change the way people get to work, heat their homes and cook.

By 2050, the IEA blueprint predicts another two billion people on the planet. But even with all those people, its model says the world could drop global energy demand by eight per cent from today’s levels.

Solar would make up the biggest source of new energy, supplying one-fifth of the world — a 20-fold increase from today. With 90 per cent of electricity coming from renewable energy sources, most of the remainder is expected to come from nuclear by 2050.

“For solar power, it is equivalent to installing the world’s current largest solar park roughly every day,” notes the report.

By 2030, the report imagines a world where 60 per cent of car sales are electric, with internal combustion engine cars phased out of large cities. Sales of gas and diesel-powered cars must halt by 2035, says the IAE report.

At home, individuals need to reduce their average space heating to between 19 and 20 C and move away from gas-burning furnaces.

But it's in the elimination of oil and gas exploration and halting the approval of fossil fuel facilities by 2021 where the report makes its boldest calls, said Wu.

“That will have rippling implications as we move out to 2050,” she said. “There will be a significant shift in the balance of where and how we develop our energy source.”

Last year, the government’s own data shows B.C. is already falling short of its own emission reduction targets and is a long way off from net-zero emissions by 2050.

But data from a 2020 Climate Change Accountability Report shows emissions across the province rose to 67.9 million annual tonnes of CO2, a seven per cent increase in 2018 over 2007 levels.

The B.C. government attributes the rise in emissions to a growing population and strong economy, both of which are expected to rebound following a dip in 2020 due to the effect of COVID-19.

Some of the biggest increases in emissions in 2018 were from heavy-duty diesel vehicles, oil and gas extraction, off-road industrial transport and light-duty gasoline-powered trucks.

From 2022, emissions are expected to drop as government emission reduction policies kick in.

B.C. is not alone in falling behind. To date, the number of countries that have pledged to achieve net-zero emissions by 2050 covers 70 per cent of total global greenhouse gas output. But what has been promised on paper has only been passed into law by a handful of countries.

“We’re not seeing the emissions coming down yet,” said Wu. “But B.C. is still demonstrating some leadership.”

Wu gives the province credit for recently targeting emission cuts across four sectors of the economy, including oil and gas.

B.C. has already approved a massive LNG Canada natural gas refinery in Kitimat; three others — including Woodfibre LNG in Squamish and Tilbury LNG in Delta — are still awaiting approval.

“What this report says is we need to do a lot more (and) we need to be aggressive of how we do that,” Wu told Glacier Media. “Natural gas use in buildings is going to have to decline by 75 per cent if we’re going to meet that (net-zero) goal.”

But where Wu sees hope in a future where oil and gas exploration is ground to a halt and new LNG projects are scrapped past 2021, others are wary of such a bold plan.

“It’s a bridge too far,” said Dan McTeague, president of Canadians for Affordable Energy. “Natural gas is the linchpin between the economy we have and the economy we want.”

McTeague, a former MP and outspoken advocate of the oil and gas sector, said the IEA report amounted to a historic gamble by betting on technologies that don’t exist.

Indeed, past 2030, the net-zero modelling is based on investments in yet-to-be-developed technologies — it recommends tripling investment in green energy research over the next decade to achieve that.

But for Wu, pushing forward green solutions doesn’t have to include rolling out advanced carbon-capture technology. In B.C., the Pembina Institute has calculated 80,000 homes and apartments need to be retrofitted every year to meet our climate goals. That would create 22,000 jobs, explained Wu.

“Technology is that last resort,” she said. “If we’re putting all our eggs into ‘we’re going to be able to suck all the carbon out of the air and put it underground as our Hail Mary in 2049,’ that’s not a good strategy.”

What makes the IEA report a clarion call for a revolution in energy, she said, comes from the fact the world’s leading authority in energy policy is saying we need to drastically cut back on fossil fuel emissions starting now.

She’s also careful to point out the report is an imagined future, one that depends on the choices of billions of people going forward.

“This is a model, it’s not a crystal ball,” said Wu. “It’s what could happen if we make certain decisions.”

“It’s up to governments around the world, including Canada and B.C., to listen.”