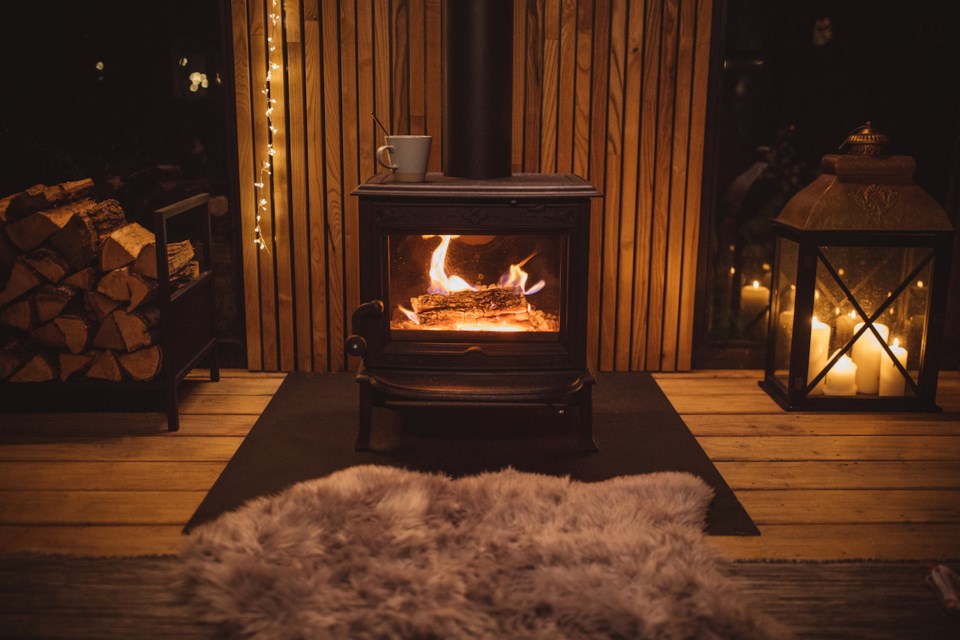 Metro Vancouver is looking for cleaner air this summer.

From now on, a wood fire in your indoor fireplace will be banned across the Metro Vancouver region between May 15 and Sept. 15 every year. This includes on Bowen Island.

For the four summer months, Metro Vancouverites aren’t permitted to use residential indoor wood-burning appliances (indoor fireplaces) unless the appliance is the only heat source, in an off-grid home outside of the urban containment boundary (Bowen is outside of this boundary, Lions Bay is not) or if there is an emergency.

Residential wood burning accounts for about a quarter of fine particulate emissions in the Metro Vancouver region, says Bérubé, emissions that can affect respiratory and cardiac health. “So often we think that wood smoke is innocuous but it’s actually [got] quite significant health impacts. It can also be carcinogenic.”

These restrictions are seasonal. “Generally, because it’s warmer, burning tends to be done more for aesthetic reasons or ambience. And really, the health impacts of it then are really not justified,” says Bérubé.

Exemptions are in place for low-income households using wood as a principle heat source in these later phases but not for the seasonal ban.

Already in place is a requirement across the region to follow best burning practices (including burning clean, seasoned wood or manufactured pellets or logs; no garbage burning and producing no visible emissions except for when the fire’s getting started).

Part of the bylaw’s intent is to encourage people to use Metro’s wood stove exchange program, says Bérubé. If Metro Vancouverites trade in old uncertified appliances, they can receive rebates of $250 or $400 (there are just 150 rebates remaining in 2021, according to Metro’s website).

Bowen Island, however, was caught off-guard by the bylaw.

It was Coun. Alison Morse who had a keen eye on the information items on the municipal council agenda Monday evening and caught the Metro Vancouver notice and asked if it applied to Bowen.

The municipality’s managers meeting the following morning was the first time Bowen fire chief Aaron Hanen says he became aware of the bylaw. “I’m surprised this is the first that I’m hearing of it as well,” he says, adding that while the fire department does do education around other Metro Vancouver fire-related regulations (like burn days), enforcement is up to the regional district.

Metro Vancouver has its own enforcement officers but they’re likely not on Bowen often.

And while the bylaw has provisions for fines up to $10,000, enforcement always starts with education and then ticket notices and lower fines, says Bérubé.

"Sometimes people just aren’t aware of the health impacts of smoke from burning,” she says. “Hopefully, by receiving information about it, and knowing that there’s a regulation in place that makes a certain activity prohibited, then people will change their behaviour.”

Updated: Dozens of people sleep in their cars as Queen of Capilano sailings cancelled Sunday evening
May 10, 2021 2:58 PM