Five groups across Coquitlam and Port Coquitlam have received a combined $35,000 in grants from the province to tackle racism in their communities.
Apr 8, 2021 2:22 PM By: Stefan Labbé 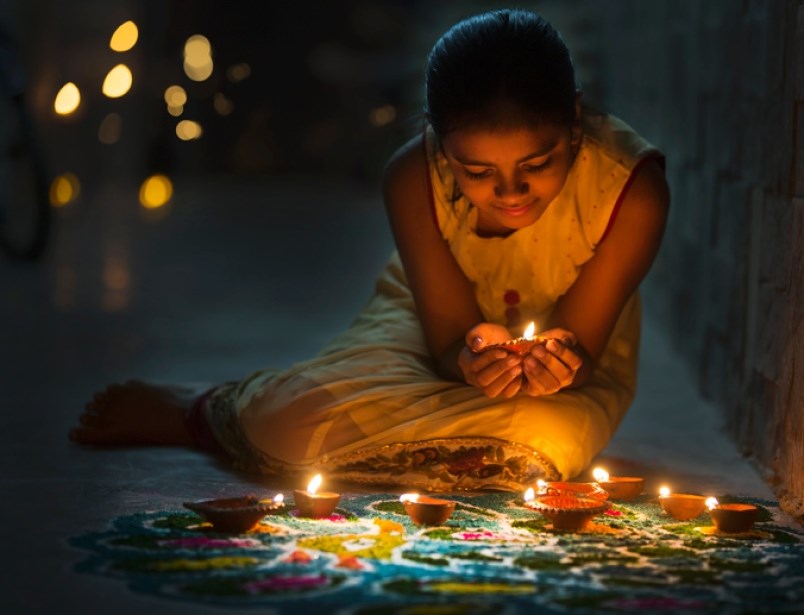 A girl lights diya, clay lanterns during Diwali, the Hindu celebration of light. Port Coquitlam’s Diwali Celebration Society was among several groups who received money from the province to combat racism - Getty Images

Five groups across Coquitlam and Port Coquitlam have received a combined $35,000 in grants from the province to tackle racism in their communities.

The money is part of a pot of funds known as the Multiculturalism Grant Program handed out to more than 190 organizations across the province Thursday.

"Racism is pervasive and it reaches into every corner of our province. The COVID-19 pandemic has only made the situation worse," said Parliamentary Secretary for Anti-Racism Initiatives Rachna Singh in a written statement.

The grants will fund:

Looking for activities this summer? Registrations are open across the Tri-Cities
May 10, 2021 1:57 PM