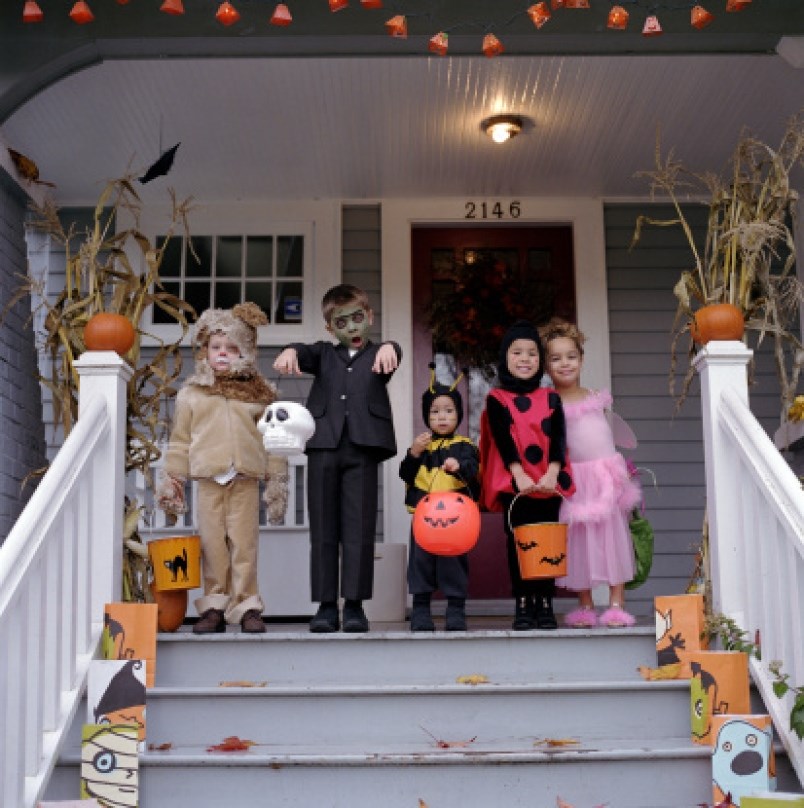 Instead of dressing as gangsters or sex-trade workers for Halloween, parents should encourage their children to dress up in ways that reflect their individuality and creativity, society says.

With Halloween just a few weeks away, young children all be asking what their costumes will be and one organization is advising parents to proceed with caution.

The Children of the Street Society is warning parents not to let their kids dress up as pimps and prostitutes because of fears it glamorizes a very serious crime.

Sexual exploitation and sex trafficking are crimes that annually devastate 300,000 children and youth in North America, the Coquitlam-based organization stated in a press release.

According to the youth advocacy group, glamorizing these anti-social lifestyles minimizes the pain suffered by victims who endure multiple barriers and challenges such as addiction, mental illness, homelessness, poor health and life-long trauma from physical, emotional and sexual abuse.

“Sexual exploitation and human trafficking are crimes that rely on individuals being unaware or misinformed on the issue. Wearing Halloween costumes that stereotype or make light of these harmful forms of exploitation, only contributes to the problem,” stated Diane Sowden, executive director for Children of the Street Society and a Coquitlam school trustee.

Instead of dressing as gangsters or sex-trade workers for Halloween, parents should encourage their children to dress up in ways that reflect their individuality and creativity, the society says.

Not just a popular video game: How Minecraft is teaching math to Tri-City kids
Jun 18, 2021 9:25 AM
Comments