A linguist who studies Chinook Jargon will speak about the Pacific Northwest’s “historic language” during a PoCo Heritage event on Thursday night.
Feb 17, 2021 3:47 PM By: Janis Cleugh 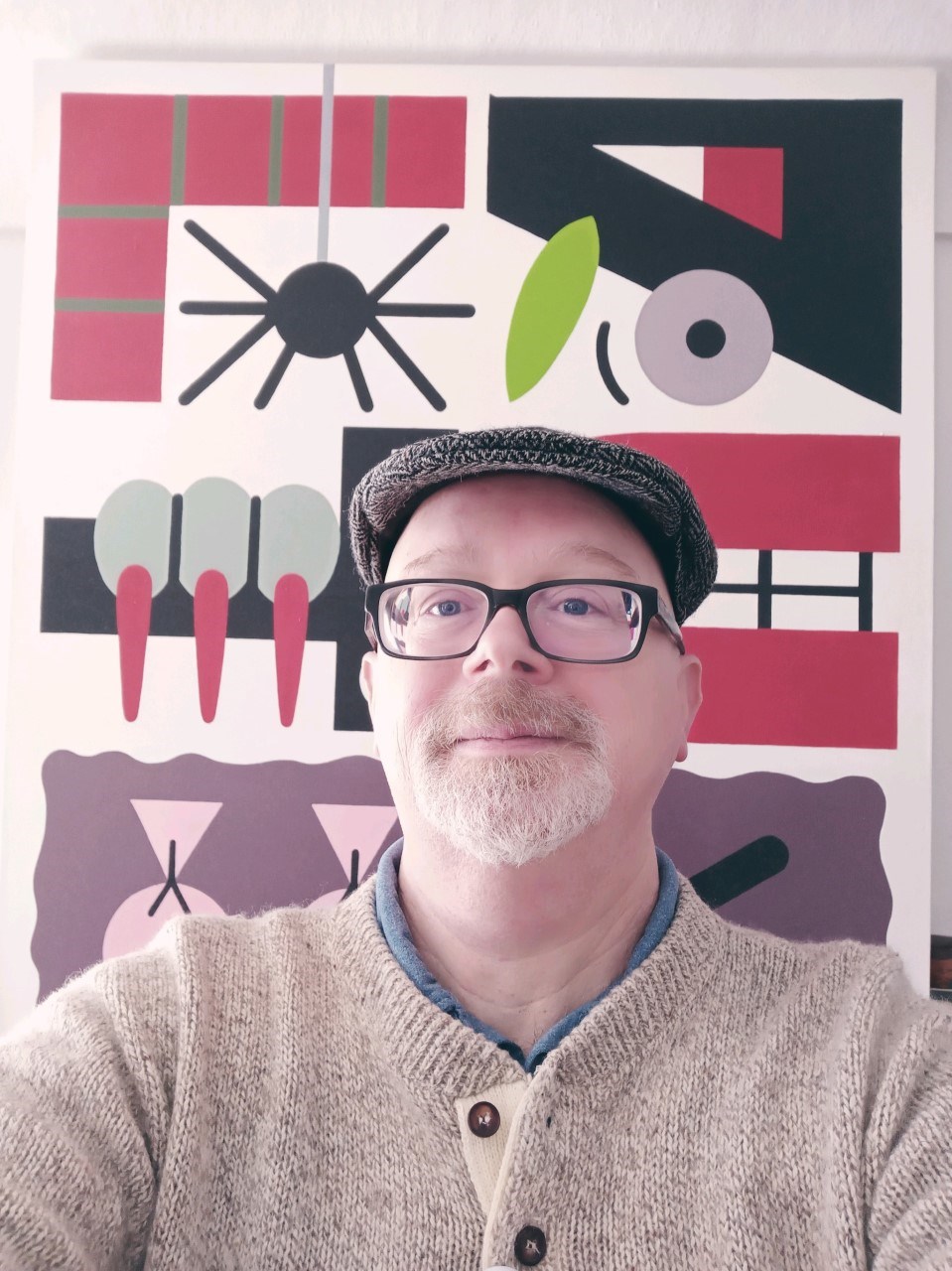 Dr. David Robertson, a Spokane, Wa., resident, will speak about Chinook Jargon on Thursday night during a PoCo Heritage event via Zoom.PHOTO SUBMITTED

A linguist who studies Chinook Jargon will speak about the Pacific Northwest’s “historic language” during a PoCo Heritage event on Thursday night.

The virtual talk by Dr. David Robertson is part of the BC Heritage Week celebrations, Feb. 15 to 21, of which this year’s theme is “Where do you find heritage?”

Titled The Heritage of How We Talk, Robertson’s lecture on Feb. 18 will delve into the origin of some B.C. colloquialisms and place names that arose from Chinook Jargon or Chinúk Wawa — a trade language used in the 19th century that blends Chinook and Chehalis Indigenous languages with English, French (primarily Métis French) and Nootka Jargon.

Robertson, an American resident who penned the first Chinook Jargon grammar book while working on his PhD at the University of Victoria, said many of the Chinook Jargon words are still in use today such as Skookumchuck, Cultus and Tyee.

Originating from Washington State and Oregon, Chinook Jargon took hold in B.C. during the gold rush when it evolved from a pidgin to a language used by 100,000 people; however, it petered out in the 1920s when the railways connected the east and west coasts, and English spoken by the European settlers became the mother tongue.

Robertson told the Tri-City News that had fewer settlers come to the province, it’s likely Chinook Jargon would still be used today by British Columbians.

B.C. is also unique, he said, as it was the only jurisdiction where Chinook Jargon was formed into an alphabet and written down. Chinuk pipa — the name for the writing script — can be found on grave sites, texts and tiny dictionaries that were employed by the First Nations as well as trappers, traders and foresters to do business.

“It’s a very cool thing about B.C. history that many people don’t know about,” he said. “It was widely popular and it was used in many homes with mixed descent.”

As for its future, Robertson said there has been an uptick in interest in the language as well as the Chinuk-Wawa, a specialized form of Chinook Jargon that began in Grand Ronde, Ore.; Robertson and PoCo Heritage’s Alex Code are regular contributors to a Chinook Jargon language page on Facebook, of which the public can share.

Robertson said when he first studied the language 25 years ago, there were about five speakers. “Now, it’s being taught at universities. It’s taken on a new life.”

• To register for Dr. David Robertson’s talk about Chinook Jargon on Feb. 18 at 7 p.m., visit pocoheritage.org. The event will be held via Zoom.