A Good Read: Books to help get resolutions back on track

As we head towards the summer solstice, you should well and truly know by now which of your ambitious 2018 resolutions have fallen by the wayside.
Jun 13, 2018 6:00 AM By: Vanessa Colantonio 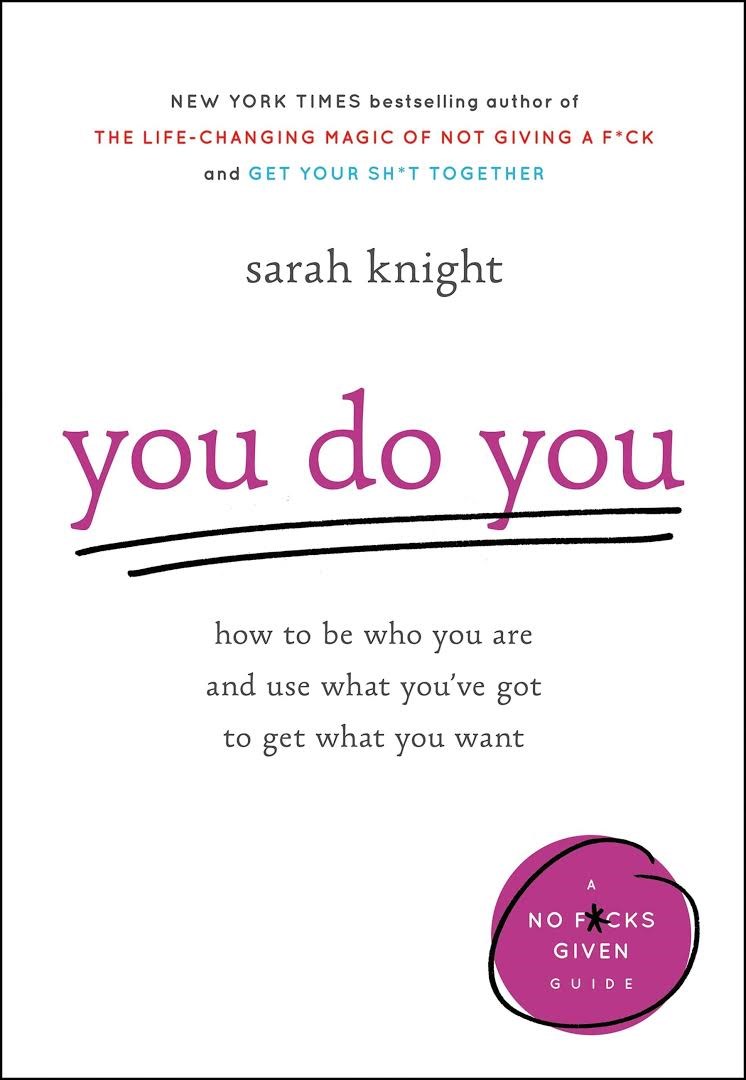 As we head toward the summer solstice, you should well and truly know by now which of your ambitious 2018 resolutions have fallen by the wayside.

There are a number of recent books that can help you prepare to be more successful with 2019 resolutions.

A revised edition of Daniel Chidiac’s self-published phenomenon Who Says You Can’t? You Do has now been released by Penguin Random House. The author outlines seven steps to change how you think and how to overcome what has been holding you back. His system is imparted and illustrated with personal anecdotes as well as stories and quotes from great achievers and spiritual leaders. The publisher notes that Chidiac has “touched millions of people world wide” and his steps have helped to “transform thousands of lives daily.”

In 12 Rules for Life: An Antidote to Chaos, psychology professor Jordan Peterson claims to tell you the most valuable things that people should know. Peterson believes that we need to take responsibility for our own lives and reject victimhood. His rules range from common sense recommendations such as “tell the truth — or, at least, don’t lie” to thought provoking advice like “Do not let your children do anything that makes you dislike them.”

The essays, which explain each rule, draw on Peterson’s clinical experience, personal life and his readings of books from Harry Potter to the Bible. While Peterson’s stance on political correctness and gender identity has made him a very controversial figure (his publisher describes him as “a modern-day truth teller”), that shouldn’t lead you to ignore this smart guy who writes well. It may even make this contrarian more appealing to you.

Sara Knight, known for very funny self-help books with “bad” words in the title, returns with You Do You: How to Be Who You Are and Use What You’ve Got to Get What You Want. While the expletives are missing from the title, she still delivers the humour and advice (and diagrams) found in her previous works.

In this new outing, Knight advocates we stand up for who we are by no longer letting others tell us “what to do, how to do it, or why it can’t be done.” It is rare to find a self-help book that encourages us to embrace and celebrate our flaws rather than telling us how to “fix” them, but that is what Knight is promoting as long as we don’t hurt others.

Desperately Seeking Self-improvement: A Year inside the Optimization Movement by Carl Cederström and André Spicer is a hilarious (and sometimes frightening) account of how they spent a full year dedicating each month to a different way of improving themselves.

The book presents alternating diary entries from each author as they strive to meet the goal of the month. In June, for example, where the goal was to optimize sex, Spicer partook in the aforementioned tantric sex workshop, while Cederström tried to become multi-orgasmic using various sex toys and techniques.

Cederström has said he felt that his attempt to learn French well enough for an hour-long radio interview was his most difficult undertaking of the year. One of the more infamous episodes was when Spicer attempted to optimize attention or fame (the goal for November) by addressing a crowed London subway car on positive body image while dressed only in his underwear.

A Good Read is a column by Tri-City librarians that is published on Wednesdays. Vanessa Colantonio works at Coquitlam Public Library.