Palm oil is so versatile and inexpensive to produce that it has come to be the most widely used vegetable oil worldwide.
Jan 21, 2019 2:49 PM By: Melissa Chaun 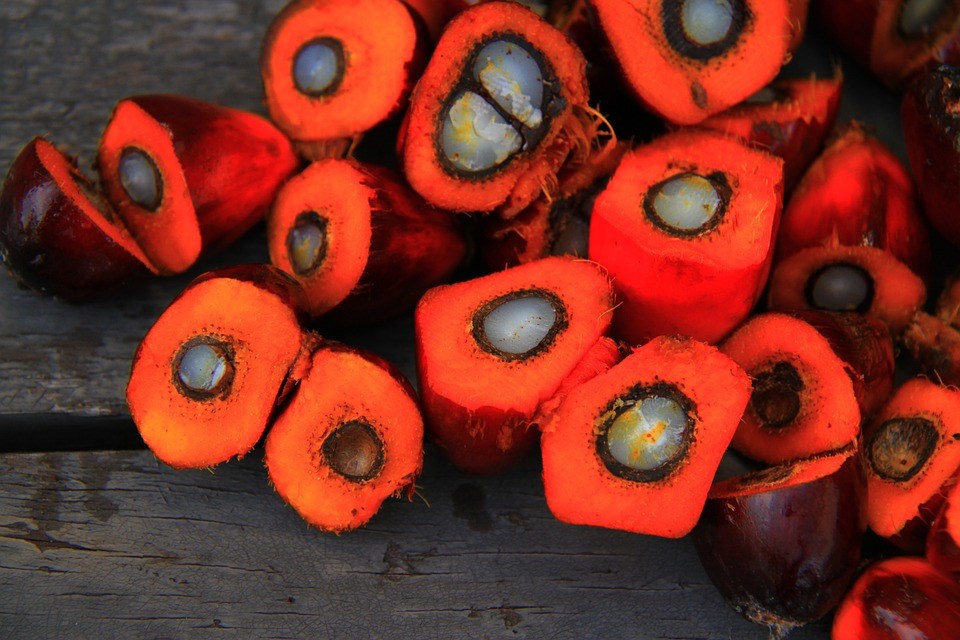 Palm oil is so versatile and inexpensive to produce that it has come to be the most widely used vegetable oil worldwide.

Found in a vast array of food and non-food products — from pastries, candy bars, instant noodles and spreads to everyday items that we use on our hair, skin and clothes — palm oil may be listed as palm kernel, palm kernel oil, palm fruit oil, palmate, palmitate, palm olein, stearate, stearic acid, ethyl palmitate or several other iterations.

According to One Green Planet, more than half of all processed goods contained palm oil, including products marketed as healthy, vegan and organic.

But this ubiquity comes at a very high cost to the environment and communities where palm oil is grown and processed.

The most prevalent abuse involves land-grabs, the forcible displacement or dispossession of indigenous populations from ancestral lands to make room for new plantations.

You may have heard about the plight of the orangutan; how its jungle habitat is being destroyed to make way for palm oil plantations. Many other species call these forests home — including tigers, elephants and rhinos — along with a highly diverse number of other wildlife.

The burning of these forests on such a large scale in Indonesia has caused the country to become the third-highest greenhouse gas emitter in the world.

As well, palm oil is such big business that it has spurred the rapid and uncontrolled expansion of plantations across the forests of not just Indonesia and Malaysia but, increasingly, the jungles of Latin America and Africa.

This is particularly concerning in west Africa as deforestation and other environmental impacts from palm oil plantations will adversely affect food security in a region that is already one of the world’s most vulnerable due to political instability and intensified effects from climate change.

Attempts to clean up the industry have proved challenging as palm oil that is produced in ethical and sustainable ways is more expensive and time-consuming. Some headway is being made, however.

Here’s to a healthier and kinder New Year.

Melissa Chaun of Port Moody is an ecologist with a passion for all things sustainable. She is events co-ordinator with the Rivershed Society of BC and volunteers on various city committees. Her column runs monthly.

Who’s doing well and how you can help:


Some details from the World Wildlife Fund report on palm oil production:

• Few food service companies were surveyed but the majority showed little progress, with half buying no CSPO. Top-scorers were Krispy Kreme Doughnuts, McDonald’s, Sodexo and Tim Hortons while Canada’s Cara Operations and Pizza Pizza have yet to respond to the call.

• While many retailers such as Ikea, Walmart, Marks & Spencer, Sainsbury’s and Waitrose scored the maximum nine points, others, such as Costco, Safeway and Whole Foods, received scores of two, one and NR (non-respondent), respectively.

Here's what you can do:

Here’s how you can further the cause:

• Limit your purchases to products made with CSPO (primarily produced in Indonesia and Malaysia), which guarantees the product was produced in a socially and environmentally responsible way.

• Use the Twitter feature on the WWF Scorecard website (palmoilscorecard.panda.org) to ask individual companies why they are not keeping up.

• Most packaged products are labeled with their companies’ contact information. Call or write the company and urge them to use CSPO, and to get involved in bodies like the RSPO and Palm Oil Innovation Group, which are working to make all palm oil sustainable.

Coquitlam youth can sign up for Entrepreneurship 101, Girls Night In this winter
Jan 14, 2021 9:37 AM
Comments