Deanna Fligg, a Gleneagle secondary graduate, will have four pieces from her bee series at the Agora Gallery in New York City next month.
Mar 14, 2016 12:06 PM By: Janis Warren 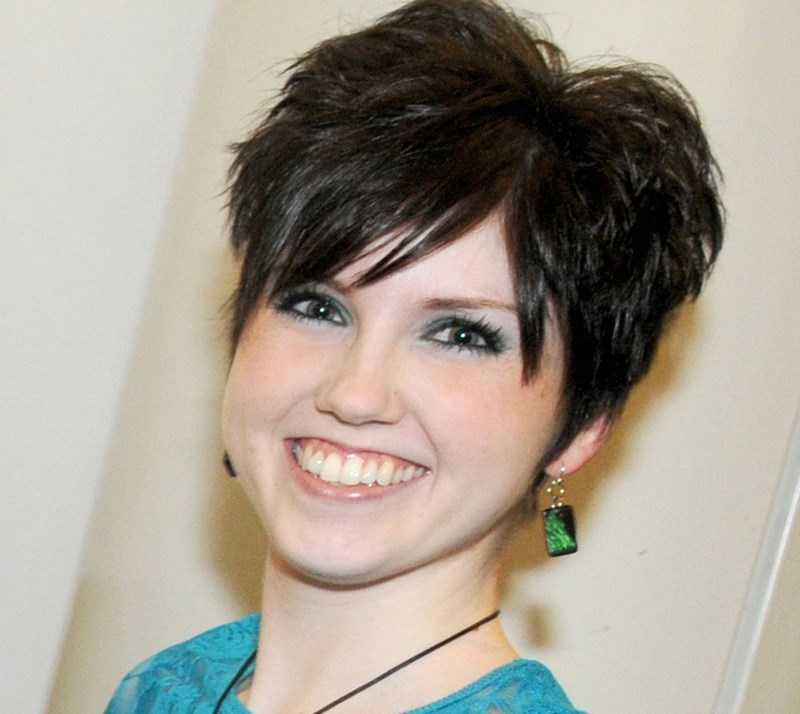 Her bees will soon be making a buzz in New York City.

Gleneagle secondary graduate Deanna Fligg will fly to the Big Apple next month to see four pieces in her bee series unveiled in a group show at the Agora Gallery.

The exhibit will be a turning point in her career: Not only will it be her first showing outside of Canada, it’ll also be her first gallery exhibit ever.

“It’s so amazing,” the former Port Moody artist said. “Never in my life did I think something like this could happen.”

Fligg was called by Agora representatives in July of 2014 after they saw her work online. They said her images would hang well in their upcoming exhibit, titled Forms and Formalities, which opens April 1 and features the art of 18 others. “It was totally out of the blue and a nice shock,” she laughed.

Still, it’s not the first time a Tri-City artist has had her work in the Agora: Three years ago, Parvaneh Roudgar, a sculpting teacher at Place des Arts in Coquitlam, had six pieces in the contemporary fine arts gallery in Chelsea.

Fligg will have four acrylics up: Ivena, Yulia, Sienna and Nala, the names of female working bees.

Fligg became fascinated with the insects after watching a 2009 documentary, titled Vanishing of the Bees, which blames their loss on a disorder called “colony collapse.”

Now a Burnaby resident, Fligg hopes to exhibit her art more around Metro Vancouver. Her first solo exhibit was in 2013 at the Port Moody Public Library, in which she featured 20 paintings and photos about bumble and honeybees.