A tour to stir pride about the Pacific Northwest — and to raise the flag about stewardship of the Salish Sea — will stop in Coquitlam next month.
May 28, 2018 1:55 PM By: Janis Cleugh 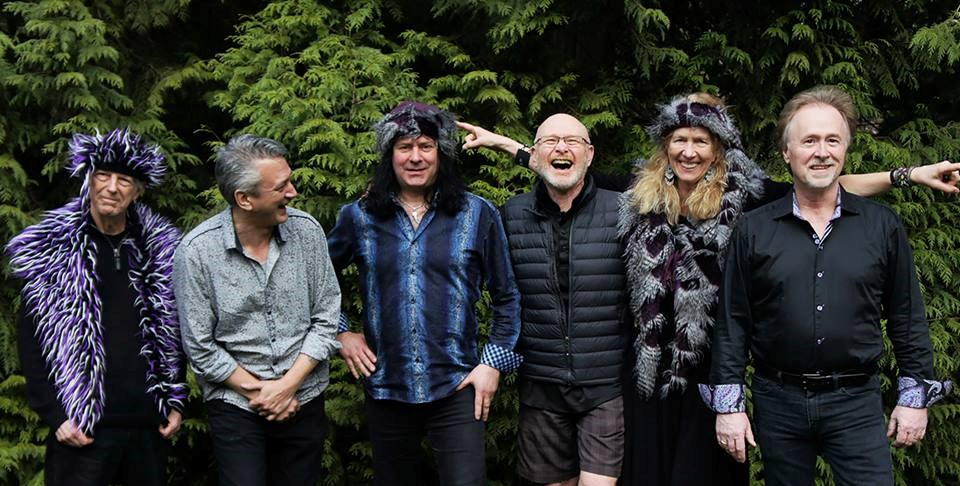 A tour to stir pride about the Pacific Northwest — and to raise the flag about stewardship of the Salish Sea — will stop in Coquitlam next month.

Tiller’s Folly, made up of Coquitlam-raised Bruce Coughlan, Nolan Murray and Laurence Knight, will be joined by The Wilds, First Nations’ singer-songwriter Ta’Kaiya Blaney and the B.C. Boys’ Choir for a show titled Voices For the Salish Sea, on June 8.

The tour, which comes as the boys’ ensemble marks its 50th year, starts the previous night at the Mount Baker Theater in Bellingham and wraps up with three dates on Vancouver Island.

Coughlan said Tiller’s Folly made the Evergreen Cultural Centre its only Lower Mainland stop as the band is familiar with the Coquitlam venue, having performed at past Music on the Grill events.

He also said organizing about two dozen people for the stage can have its challenges. “We would like to do more gigs but it can be difficult getting everyone together,” Coughlan said.

Still, “We all want to share the same message and that’s to promote a sense of awareness of where we are. We’re all in the same ecosystem and we need to take care of it.”

Environmental activism is nothing new for Tiller’s Folly.

Two years ago, the trio and The Wilds recorded Bring Lolita Home — a song penned by Coughlan — to urge lawmakers to return the orca home from the Miami Seaquarium.

Lolita, also known as Tokitae, was captured at the age of six off Whidbey Island, Washington State, and is now listed as endangered. “She shouldn’t be in captivity,” Coughlan said. “What she’s endured is horrific.”

Her story, and the plight of other wildlife in the Salish Sea, will be addressed at the Evergreen concert, which will also included a multimedia presentation.

• For tickets at $24/$12, visit voicesforthesalishsea.com.