Film by Terry Fox alumnus up for national award

Richard Bell's feature film Brotherhood is nominated for a Canadian Screen Award and will be showing Saturday at Vancouver's Rio Theatre
Mar 11, 2020 11:44 AM By: Janis Cleugh 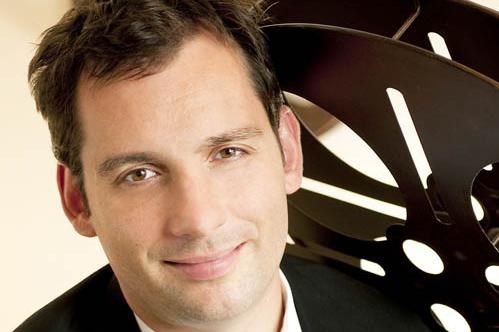 Richard Bell is a graduate of Terry Fox secondary.

A Terry Fox secondary school grad is up for a Canadian Screen Award this month for his film Brotherhood.

And on Saturday night, director and screenwriter Richard Bell will be at the Rio Theatre in Vancouver to discuss his flick along with conductor Bramwell Tovey; the pair is nominated for achievement in music and best original song.

The movie, which is also shortlisted for achievement in visual effects (for SPIN VFX), tells the true story of a group of teenage boys who cross Balsam Lake in a 30-foot war canoe and are capsized during a summer storm.

For that film, Bell and Tovey were nominated for a Genie Award for co-writing the song In a Heartbeat.