Yilin Wang, who now calls Vancouver home, is nominated for her work titled A Sichuan Diaspora Daughter's Kitchen.
Nov 2, 2020 11:39 AM By: Janis Cleugh 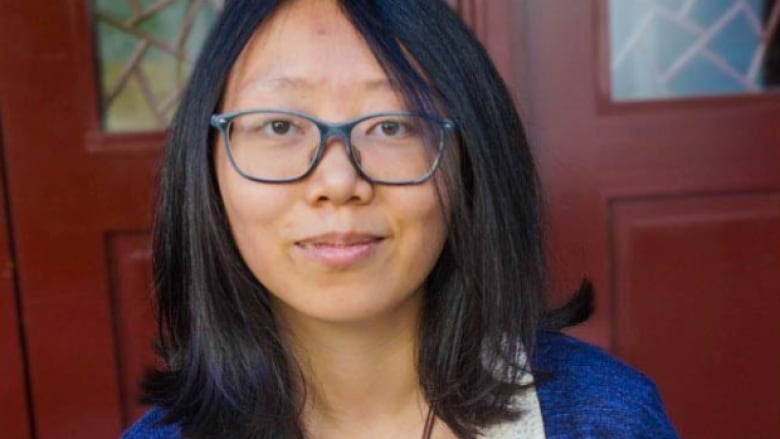 A former Coquitlam resident is on the long list for the 2020 CBC Poetry Prize.

CBC will name the finalists on Thursday, with the winner receiving $6,000 from the Canada Council for the Arts and a two-week writing residency at the Banff Centre for Arts and Creativity; four runners-up will get $1,000 from the Council.

Wang, a writer, editor and Chinese-English translator, has had her fiction, poetry and creative nonfiction words appear in a number of publications including The Tyee.

She was a finalist for the Far Horizons Award for Short Fiction, and long listed for the Peter Hinchcliffe Short Fiction Award.

A member of the Clarion West Writers Workshop for 2020-’21, Wang is now working on a book-length speculative fiction short story collection inspired by Chinese folklore.

Last month, Jonathon Poh, who grew up in Coquitlam and now lives in Burnaby, won the 2020 CBC Non-fiction Prize for his personal essay titled Value Village.

1968
‘What are they waiting for?’ asks Coquitlam parent worried about long wait for school isolation letter
1534
New garden centre hopes to take root in Port Moody
1529
Parent says Port Moody minor hockey not giving a full account of its COVID cases
1448
Every Canadian household to get free, pre-paid postcard
1120
Dentists, midwives and more approved to assist in B.C. vaccination clinics