Two young Tri-City actors — who are known for their starring roles in Theatre Under the Stars and Royal City Musical Theatre productions — will be on the same stage after Christmas for a musical.
Dec 12, 2017 9:54 AM By: Janis Cleugh 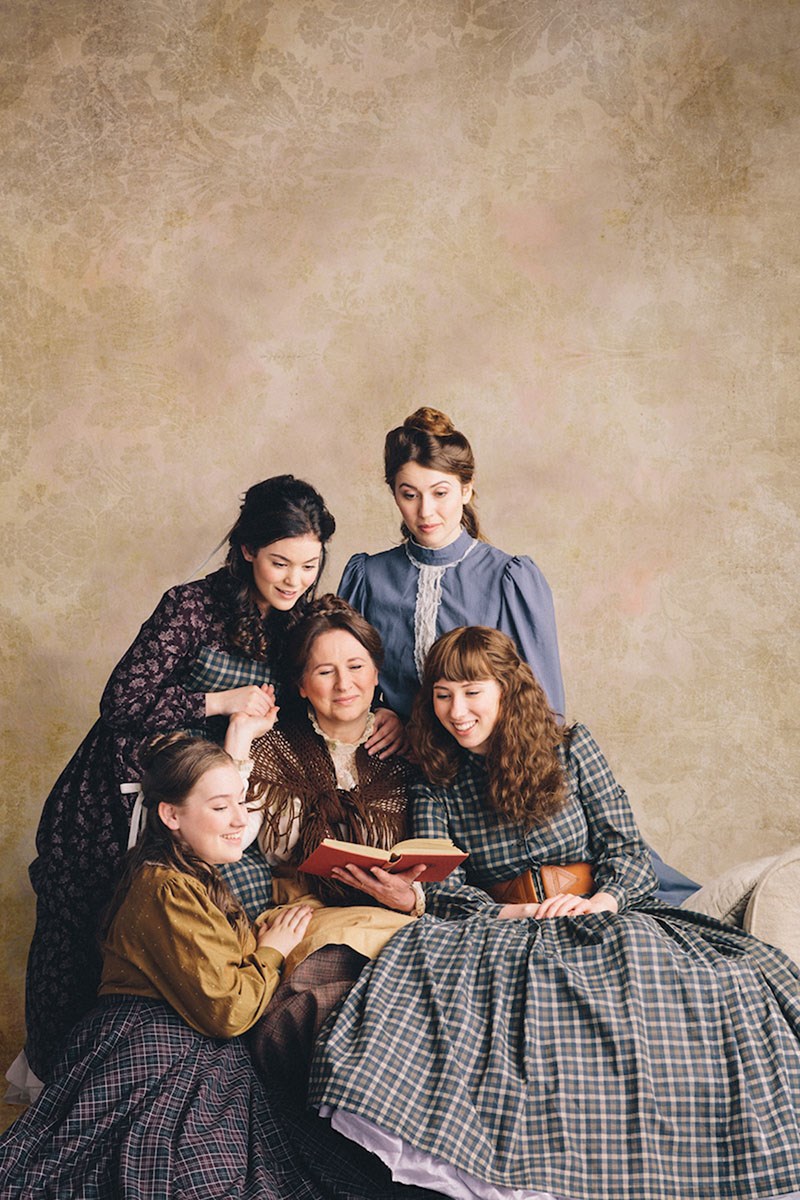 Two young Tri-City actors — who are known for their starring roles in Theatre Under the Stars and Royal City Musical Theatre productions — will be on the same stage after Christmas for a musical.

Gleneagle secondary grad Jennifer Gillis, who last year appeared as Maria in TUTS’ West Side Story, and Julia MacLean, who portrayed Annie for RCMT’s 25th anniversary show in 2014, are playing two of the four March sisters in Bring On Tomorrow Co.’s Little Women, from Dec. 27 to 30 at the Kay Meek Centre.

Gillis, 21, was invited to take on the role of kind-hearted Beth March while MacLean, 15, a Grade 10 student at Heritage Woods secondary, was also asked to play the youngest sibling, the head-strong Amy.

“It’s a beautiful role,” said Gillis, a recent graduate of the Capilano University musical theatre diploma program. “She’s the angel of the house, is kind and caring and a good role model. She’s shy and quiet.”

But Amy, MacLean said, “is the baby of the family. She’s the character that wants to be part of society.”

Based on the 1869 semi-autobiographical novel by Louisa may Alcott, Little Women centres on Jo March in New England in 1866, whose writing is again rejected by a publisher as it’s considered too dramatic.

Her revised work “is really an incredible experience,” MacLean said. “It’s not this fantasy. It’s someone’s actual life and the bond between the sisters is amazing. The book is written so beautifully but the musical has that extra special feeling, too.”

Both former students of Coquitlam’s Lindbjerg Academy of the Performing Arts, Gillis and MacLean said they read the novel and researched the period before rehearsals started under the direction of Port Coquitlam talent Lalainia Lindbjerg Strelau (who also directed both actors in Footlight Theatre musicals).

Also filling out the cast are: Michelle Creber as Jo, Ranae Miller as Meg and Monique Creber as the mom.