Sarvin Esmaeili, a Studio 58 student at Langara College, appears in this year’s digital rendition of East Van Panto,
Nov 20, 2020 9:50 AM By: Janis Cleugh 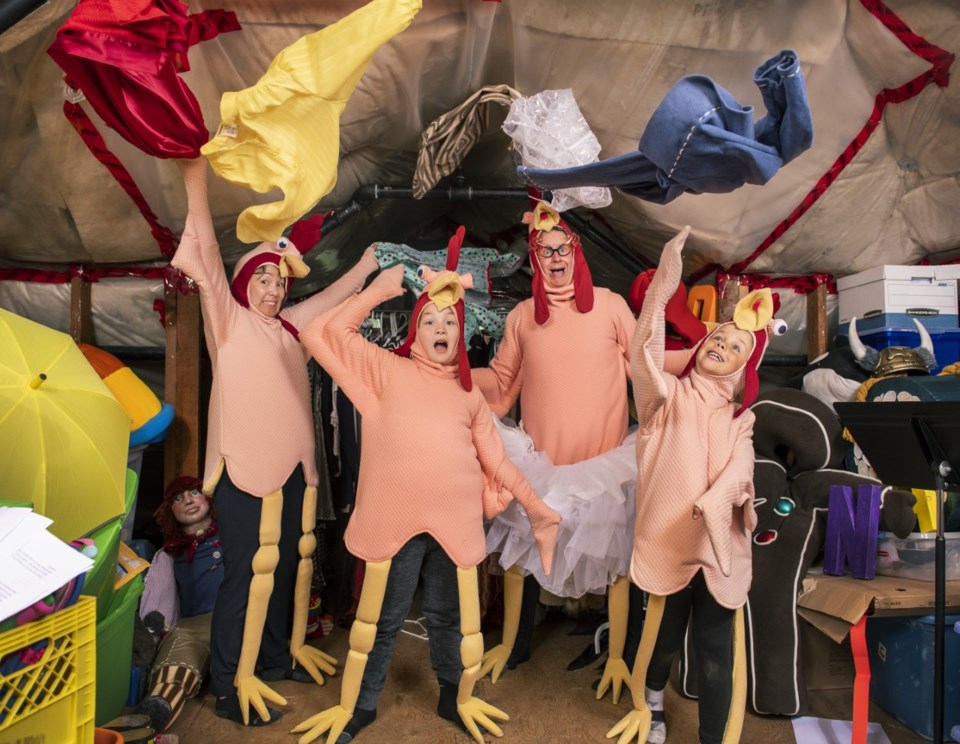 A Pinetree secondary graduate known for her role as Mother Abbess in the Coquitlam high school’s version of The Sound of Music is cast in a virtual show next month.

Esmaeili, who was the co-playwright and a performer in One of a Kind at the 2018 Vancouver International Children’s Festival, said she’s enjoying the chance to work with professional actors “to bring my presence, curiosity and skills to make the show an ensemble piece [and] to belong a community, to bring fun and laughter to people’s faces especially during COVID,” she stated in a press release.

Presented by The Cultch and Theatre Replacement, Panto Come Home! can be live streamed Dec. 17 to 20 from the York Theatre. Tickets are $35 via thecultch.com.