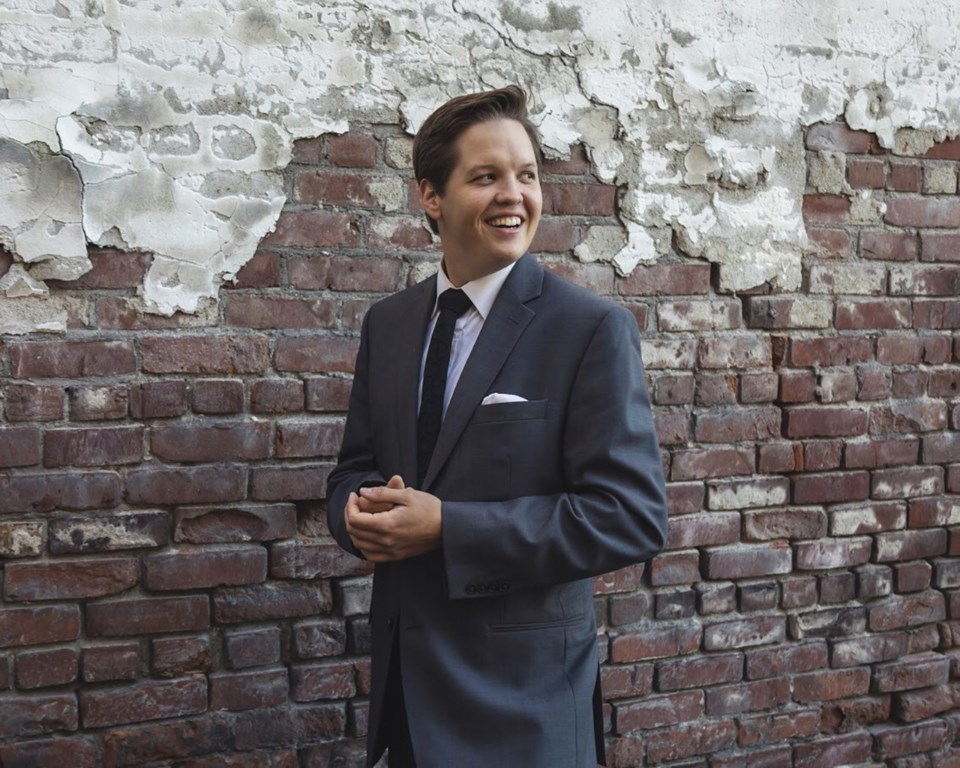 Port Coquitlam magician Alex Zander is helping his peers in the International Brotherhood of Magicians get their acts online to keep people entertained in their homes during the global COVID-19 pandemic.PHOTO SUBMITTED

A Port Coquitlam man is rallying his community to bring a little magic into a troubled world.

And pulling it off will be some trick.

Zander, 27, is the youngest president of the International Brotherhood of Magicians (IBM), which comprises more than 13,000 magicians in 88 countries.

And like him, most are in lockdown, their live performances cancelled, their audiences hunkered in their own homes.

It’s times like these, Zander said, that magic is needed more than ever. His passion and profession has a history of toughing it out through world wars and economic hardships like the Great Depression.

“We are the entertainers of the world,” Zander said. “If we can’t put a smile on people’s face, then we’re doing it wrong.”

So every night, at 6 p.m.(PDT), magicians from all over the world are gathering for one hour on Facebook Live to share ideas with one another, teach and learn new tricks, and pull back the curtain on some of their secrets.

The virtual gatherings will continue nightly until Sunday — and the public is invited.

“Sharing the wonders of live entertainment is really important,” Zander said. “It adds an extra dimension.”

The IBM has also launched a directory of live virtual magic shows being put on by individual performers on its website, magician.org. Zander said he expects even more of his peers to put their acts online as restrictions on movement escalate.

And he said magicians, by their nature, love to share their craft.

While going online will help satisfy that need, it doesn’t approach the satisfaction of performing to an in-person audience where magicians are able to feed off their reactions and wonderment.

“Magic is one of those arts that does necessitate a crowd,” Zander said, adding the Facebook Live platform allows for limited audience reaction, such as ThumbsUp and comments in real time.

And who knows, logging in to find some magic in the current uncertainty may uncover a hidden talent, Zander said.

“Sometimes the reality is, the greatest talent is borne from the greatest difficulties,” he said. “If Harry Houdini was able to do a double escape from a straight jacket, we can escape this.”

• The magic shows on Facebook Live can be found at www.facebook.com/ibmmagic

• The IBM’s directory of livestreaming performances from around the world can be found at www.magician.org.