The Port Moody-based Pacific Digital Photography Club, which has 60 members from around the Lower Mainland, saw more than 1,500 viewers from 10 countries for its Photomotion slide show.
Apr 7, 2021 12:24 PM By: Janis Cleugh 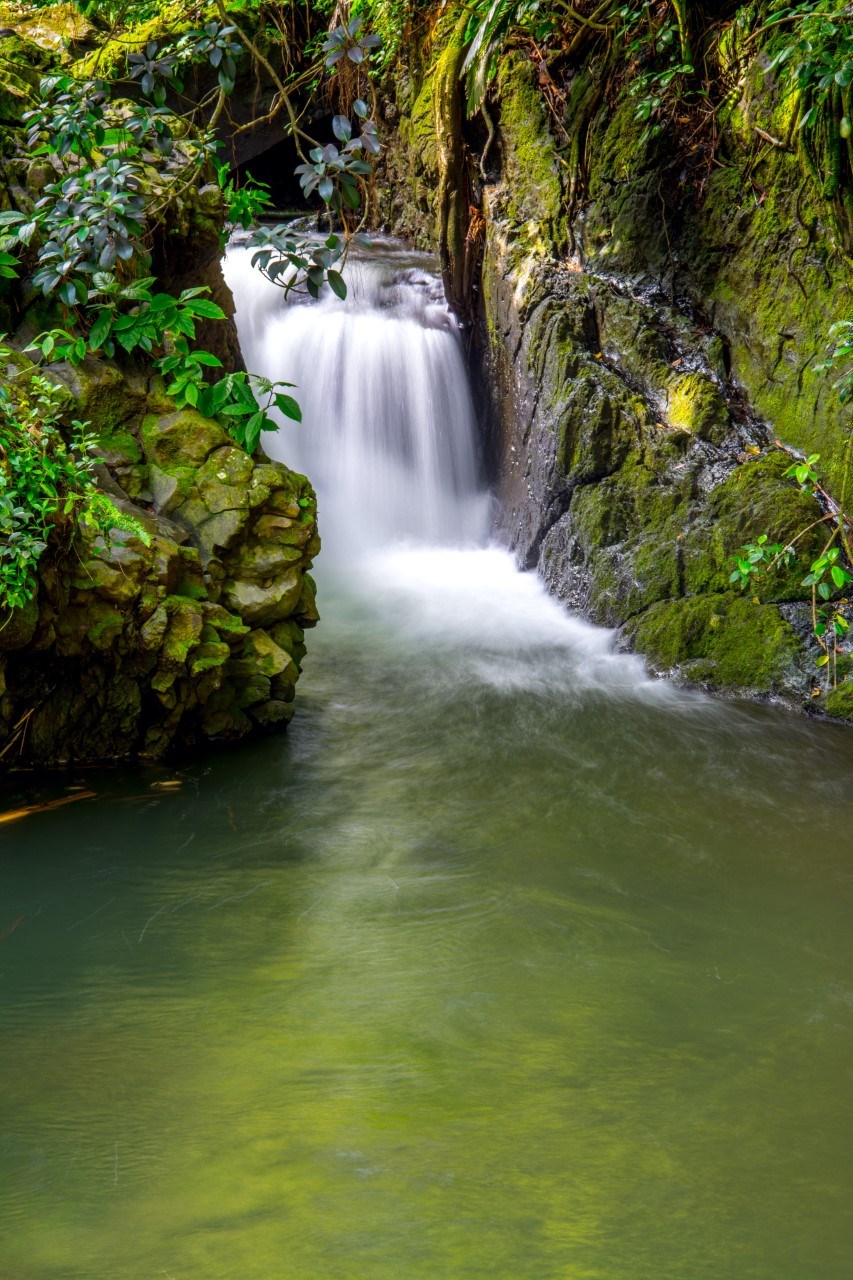 An image of the botanical gardens, north of Hilo, Hawaii, was shown in the 2020 Photomotion slide show.JACK PICKELL

About a year ago, when the COVID-19 quarantine hit, Coquitlam photographer Jack Pickell thought about the impacts to the camera club he presides over — and its annual slide show of members’ work.

Photomotion, after all, is the biggest fundraiser of the year for the Pacific Digital Photography Club that, before the pandemic, met twice a month in Port Moody secondary’s drama room and hosted sold-out shows.

To pivot to the new reality, Pickell formed a committee to see if Photomotion could transfer online.

“We had no idea how to do that,” he told the Tri-City News. “All we knew is that we wanted to provide the same experience online as we did at the Inlet Theatre, when we met in-person.”

Using a software program called DaVinci Resolve, the committee strung together about 80 components for Photomotion and included voiceovers to introduce each of the members’ series.

Their final product was completed two weeks early and turned out better than expected, having been seen more than 1,500 times in 10 countries — at no cost, for the inaugural edition.

Now, the group is being invited by other camera clubs to help them build their virtual slide shows.

Making the move to an online format “has really been a boon for us,” Pickell said, noting the club has drawn guest presenters from as far afield as the United Kingdom, Zimbabwe and Central America.

Member attendance at its meetings is also on the rise, with snappers beaming in from around the Lower Mainland, many of whom weren’t able to drive to Port Moody during the cold, darker months.

“Zoom has allowed them to participate in more — if not, all the — meetings,” Pickell said.

The social distancing restrictions have also brought photography clubs around B.C. and the Yukon closer, to share ideas and resources.

As for Photomotion 2021, Pickell said a decision won’t be made until later this week if it will run virtually or in-person.

• To learn about the Pacific Digital Photography Club or become a member, visit pdpc.ca.