Musicals about keeping secrets, bullying and family values are among the themes for next year’s high school productions in the Tri-Cities.
Dec 13, 2019 11:49 AM By: Tri-City News 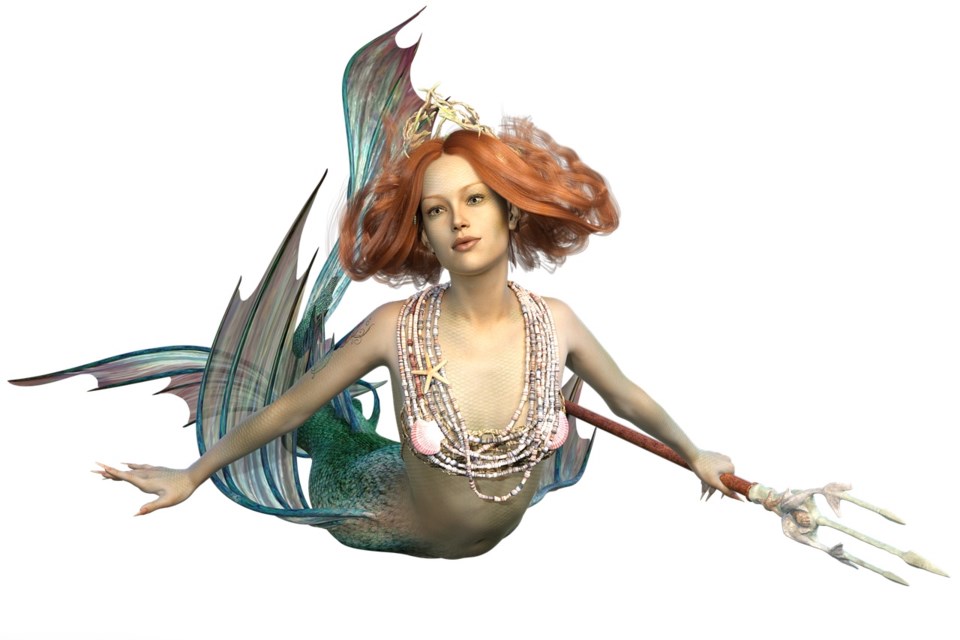 Centennial secondary has The Little Mermaid, from Feb. 6 to 1PIXABAY

Musicals about keeping secrets, bullying and family values are among the themes for next year’s high school productions in the Tri-Cities.

Centennial secondary comes next with another Disney musical: The Little Mermaid, from Feb. 6 to 14, while Riverside secondary in Port Coquitlam — under drama teacher Nicole Roberge — follows with Chicago: High School Edition, from Feb. 20.

Charles Harris and his Archbishop Carney regional secondary cast also have a winter offering, presenting James and the Giant Peach from Feb. 26 to 29 at the Terry Fox Theatre.

Terry Fox secondary — under the direction of Dan Tilsley — has Heathers: The Musical High School Edition from April 9 to 18 just before some students head to New Westminster for the National Theatre School Festival later that month (at MetFest, they were selected to represent SD43 with God of Carnage).

And, in May, Port Moody's Heritage Woods and Coquitlam's Gleneagle secondaries will have two high-energy musicals to wrap up the academic year: Bring It On and Legally Blonde.