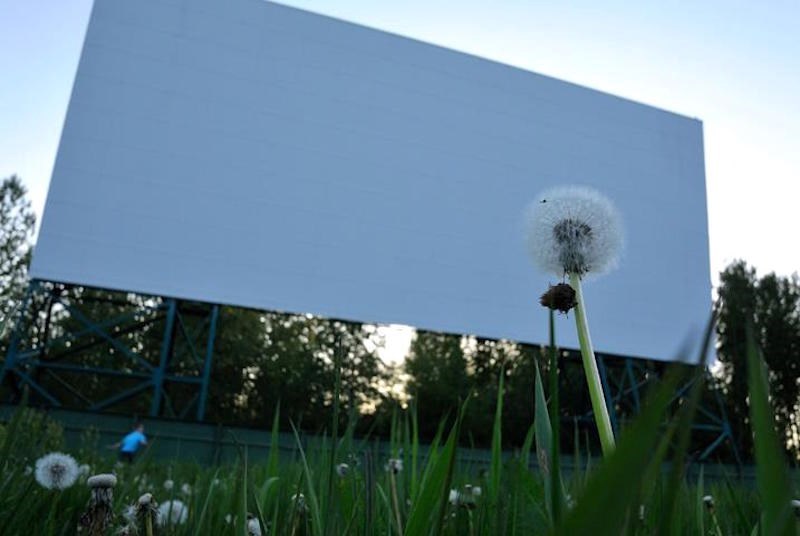 Movie theatres in Metro Vancouver have closed due to the COVID-19 crisis, but if you're sick of streaming and have access to four wheels, you can still check out movies on the big screen right now. The Twilight Drive-In in Aldergrove is open, and they are offering more showings right now, too.

Admission is two-for-one, should you decide to stay for both films, and is available on a first-come, first-serve basis.

Twilight broadcasts the film’s sound via FM radio, so you can tune in with your car stereo.

There are a number of rules, including regarding food and what you can bring with you, as well as code of conduct. Twilight has a detailed FAQ section that outlines everything you need to know before you load up the car and hit the road.

Twilight is one just a few remaining operating permanent drive-in theatres in Canada, and one of only a couple left running in British Columbia. They first opened for business in 2005, and operate typically from late winter to late fall, and they show new films only–not classics.

Slated to be shown this season - pending any further changes due to the COVID-19 crisis - include films like Disney Pixar's Soul, Top Gun Maverick, Peter Rabbit 2, Artemis Fowl, and more. Some studios and distributors, however, have already indicated they are postponing releases in 2020 due to COVID-19.