Several budding young composers from Port Coquitlam are celebrating their success at a recent international children’s competition.
May 30, 2020 11:04 AM By: Tri-City News 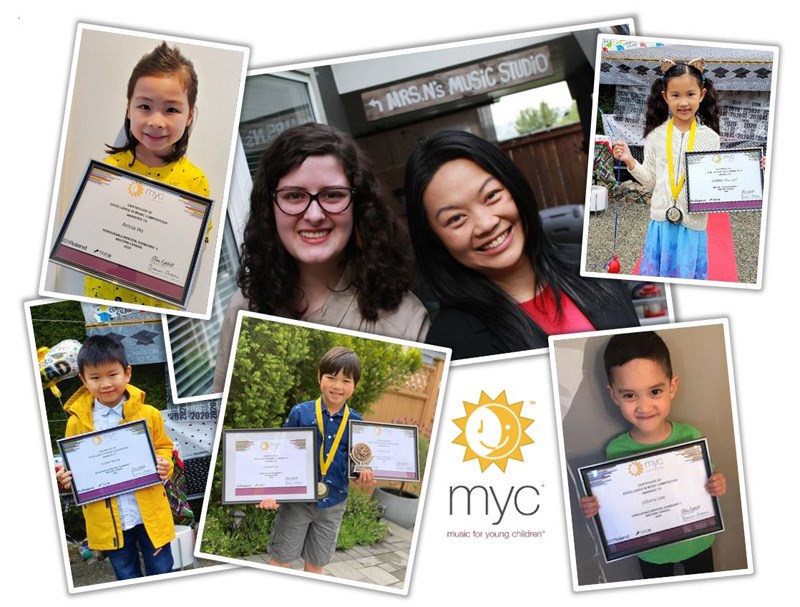 His winning entry was called, Skyfall.

The competition featured entries from more than 5,500 children, aged three to nine-years-old. They’re from across Canada, the United States and Asia.

Rebekah Ng, the students’ music teacher, said the experience committing ideas and creativity to music composition can be enriching for the entire family.

“It is such a fun experience for parents to be involved in their children’s musical learning,” she said. “They learn to create meaning and purpose together through making music.”