The pub is operated by the Joseph Richard Group (JRG) that owns several other hospitality establishments
Dec 3, 2020 9:16 AM By: Mario Bartel 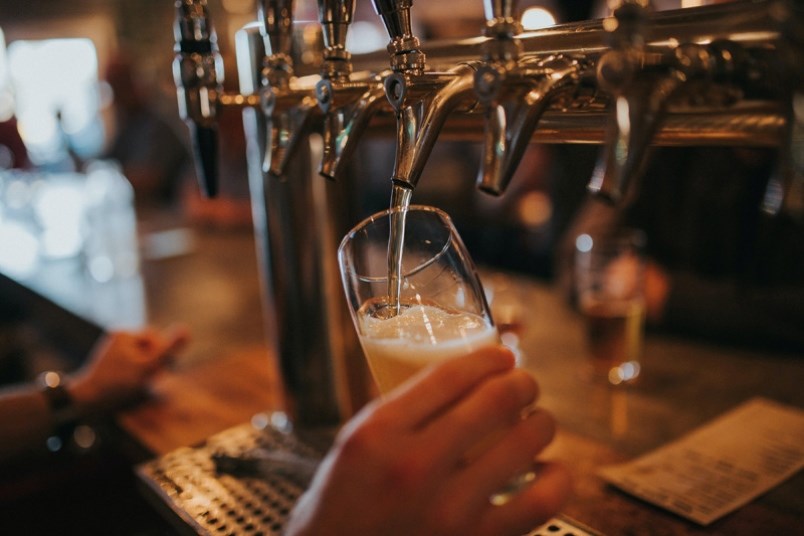 Livelyhood will open in January in the spot formerly occupied by the old Brew Street Craft Kitchen on St. Johns Street. Photo via Amie Johnson/Unsplash

A new pub is coming to Port Moody.

Livelyhood is scheduled to open in January, in the location formerly occupied by the old Brew Street Craft Kitchen on St. Johns Street that closed in 2019.

The pub is operated by the Joseph Richard Group (JRG) that owns several hospitality establishments, Blank Canvas Catering and a number of pubs like The Study at Simon Fraser University.

A press release said the new venture represents a new brand for the company.

“Livelyhood is a symbol for our team, our community and our industry of the passion it takes to do what we do each day,” said Ryan Moreno, the CEO and co-founder of JRG.

He added the company is optimistic the concept will connect with customers even as the industry struggles with the impacts of the COVID-19 pandemic.

According to the press release, the new pub’s menu will feature “local, craft, made-from-scratch products, traditional fare and tasty classics.”

In May, the Langley-based operator of the former Brew Street pub, Berezan Hospitality Group, had its application to add a cannabis retail shop — to the adjoining beer and wine shop that is still open —rejected by Port Moody council.