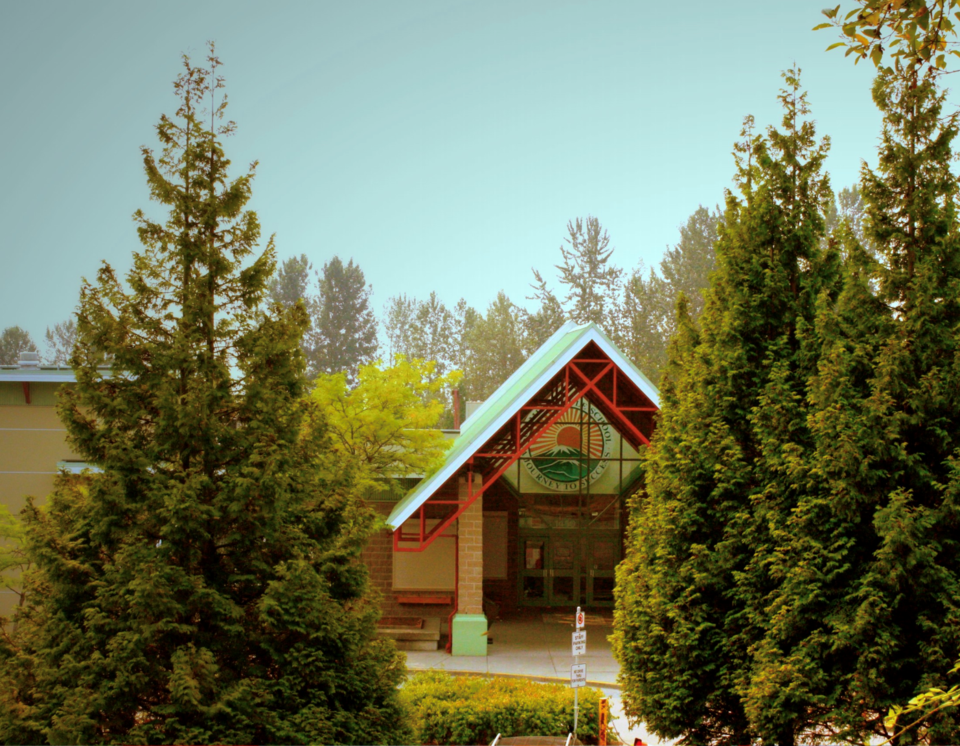 Fraser Health has added another Coquitlam middle school to its school exposures portal, marking the 15th school in School District 43 under active investigation.

Summit middle school is the latest addition to the health authorities running tally, one that has seen a surge in recent days as health officials update their contact tracing efforts on what has become an hourly basis. Pinetree secondary, which reported several exposures exposures Tuesday morning, has been amended with additional dates to include Oct. 15, 16, 19 and 20.

Fraser Health interim chief medical health officer Dr. Elizabeth Brodkin said Tuesday that contact tracers are under increasing pressure to keep up with the surge in cases across the health authority and urged residents to refrain from contact outside of their 'safe six.'

Earlier Tuesday, another five schools had been added to the list of exposure events in School District 43.

According to the health authority, a school “exposure” indicates a single person with a lab-confirmed COVID-19 infection attended school during their infectious period.

Despite the closure of two schools across the province, Provincial Health Officer Dr. Bonnie Henry said Monday that transmission events in schools remain relatively low and that health officials have largely succeeded in holding back the virus in school settings even as case numbers surge across B.C.