A rapid rise in real estate values means the city of Coquitlam will contribute more than planned to an affordable housing project council approved last year.
Oct 27, 2017 11:10 AM By: Gary Mckenna 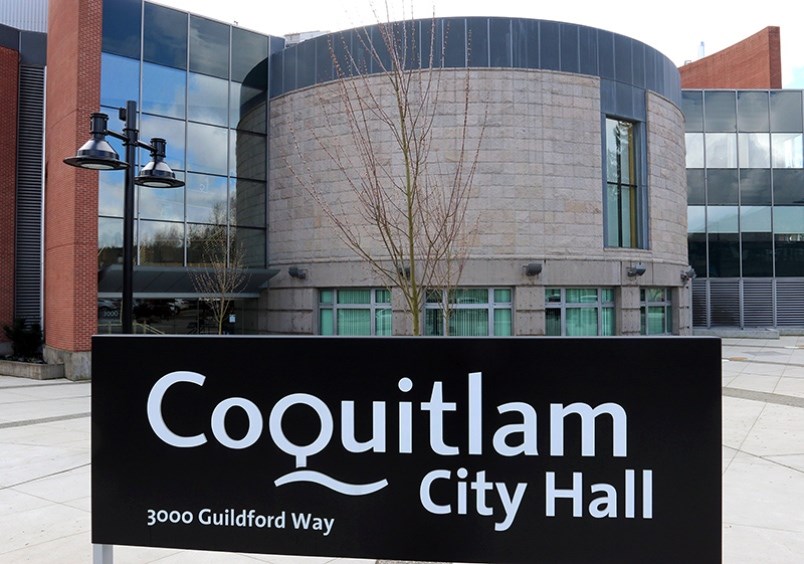 A rapid rise in real estate values means the city of Coquitlam will contribute more than planned to an affordable housing project council approved last year.

A rapid rise in real estate values means the city of Coquitlam will contribute more than planned to an affordable housing project council approved last year.

In April 2016, city councillors voted to commit $600,000 to the Talitha Koum Society to cover half the cost of the purchase of a home and renovations for a transitional housing program.

But in a report to council Monday, city staff requested an additional $200,000 to cover a shortfall created by increases in real estate values between the approval of the funds and the purchase of the home in July.

“As anticipated given the rapidly appreciating housing market between April 2016 when funds were approved and now, this does not leave enough funds to complete the renovation within the original budget,” staff said in a report.

The shortfall is approximately $148,000 for the renovations while the additional $52,000 is needed for project management, legal costs and to provide a contingency.

The money will come from the city’s Affordable Housing Reserve Fund, which currently has a balance of $9.1 million, said the staff report.

While council unanimously supported dispersing the additional funds (Coun. Terry O’Neill recused himself from the vote because his wife is a member of the Talitha Koum Society), some said they were disappointed in the original cost estimates. Others at the council table also questioned $300,000 renovation price tag.

“It seems like an incredibly extensive renovation,” said Coun. Dennis Marsden. “I want to support it. It’s just my fear is when I saw a number like that is someone saw, ‘Oh, look, the city’s involved, let’s increase what we would normally charge.’”

As part of the housing agreement, Talitha Koum will contribute $600,000 to the home acquisition and renovation. When the building is ready, it will be shared by up to nine people.

When the city first announced the initiative, Mary Boucher, Talitha Koum’s president, said the home would support women and children in need.

“Some are homeless, some have been in different facilities or treatment centres,” she said at the time. “They are all looking for spiritual healing.”

Talitha Koum has operated in the Lower Mainland for 17 years and already runs a similar transitional housing facility in southwest Coquitlam as well as rental properties in Burnaby and Vancouver.