30 bears destroyed in Tri-Cities for conflict

Numbers consistent with the number of calls, conservation officer says, but problem lies with people who don't get rid of attractants
Dec 19, 2019 7:30 AM By: Diane Strandberg 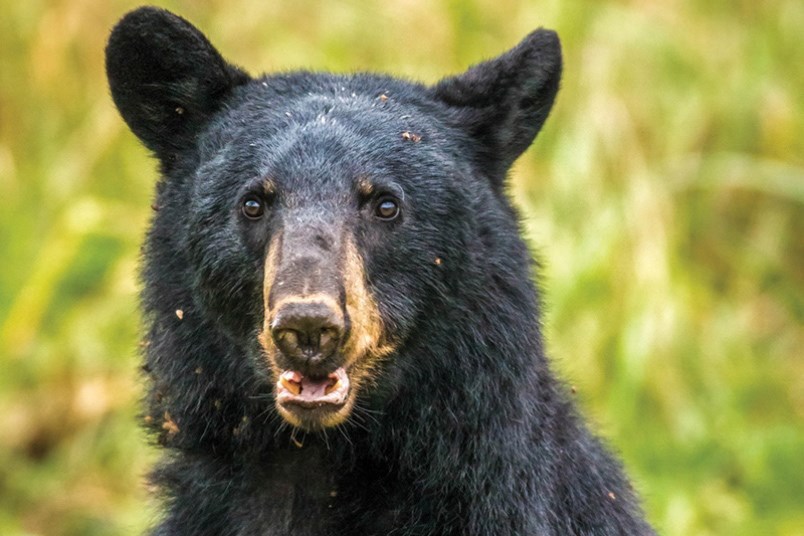 As many as 30 bears were destroyed in Coquitlam, Port Coquitlam and Port Moody, and one bear was euthanized because it was sick or injured.

Conservation officers continue to investigate properties with unsecured waste in a neighbourhood where six bears were killed for being habituated to humans and their food.

“It’s very disheartening,” said Sgt. Todd Hunter of the BC Conservation Officer Service, who said his officers are investigating a complaint about waste being left out that was made to his agency from a neighbour in the area.

“The city is doing a massive outreach, there’s an advocacy group leaving door hangers and they’re doing enforcement, and still people are leaving [waste carts] out,” said Hunter, who said photos of the problem homes were sent along with the report.

“We need those business and residents in those areas to lock it down,” Hunter told The Tri-City News.

His concerns come as the Tri-Cities experienced one of the worst years in recent memory for the number of bears euthanized because they were food-conditioned and habituated to humans, which means they were accessing people’s yards, homes and waste carts for nourishment.

As many as 31 bears were destroyed in the Tri-Cities this year, Hunter said.

One of the bears was euthanized because it was sick or injured, but 30 were killed because they were in conflict with humans.

In a typical year, about 15 bears are destroyed. Statistics reported by The Tri-City News going back to 2006 show as few as a handful of bears had to be destroyed in 2007.

Todd said the number of bears destroyed is usually about 1% to 2% of calls the Conservation Officer Service receive and this year, although on the higher end, is not out of line with those statistics.

“I can say our goal is to reduce the conflict level and bring down the destruction, that’s always been our goal,” Hunter, who said the hope is that all cities become Bear Smart and adopt strategies to reduce conflict, as Coquitlam has.

But it’s not that cities have been standing idly by while bears are destroyed.

In the Tri-Cities, city councils have raised fines for leaving waste unsecured, hosted information evenings, hired people to do waste audits and hand out information and fines, altered garbage pickup times (in Coquitlam), and in Port Coquitlam, bear-resistant locks have been given out. Port Moody is also working on becoming Bear Smart.

Still, it’s up to property owners and managers to do their part. Hunter said people have do more than simply lock up their carts; they should also store them inside if possible and remove all fruit, bird seed, pet food and other animal attractants.

“We advocate those WildsafeBC recommendations, and people should do more than one tip. They should taken the list and doing three things to prevent conflicts.”

Some bears are still roaming because it’s not cold enough for hibernation, he said, which means continued vigilance is required. He offered no explanation for why so many bears were killed this year compared to previous years, saying the bear population is large and that climate change, competition for space, habitat destruction and fewer salmon returning to creeks could all be part of the problem.

“It seems we’ve had to destroy number of them every year but there’s still a healthy population," he said. "It’s not fun to deal with but it’s our job.

The biggest thing people have to realize is the public safety aspect — it’s paramount. We respond when the consideration is public safety.

“People say, ‘Can’t you just leave it? It hasn’t been causing problem.’ But they may not have all the information. When we make a decision, it’s not done lightly, it’s done cautiously, with care and with respect.”

Destroyed 16 due to conflict 1 sick/injured