TransLink has purchased a massive piece of land on North Road to build an operations and maintenance centre for the region's transit fleet
Mar 16, 2021 2:52 PM By: Diane Strandberg 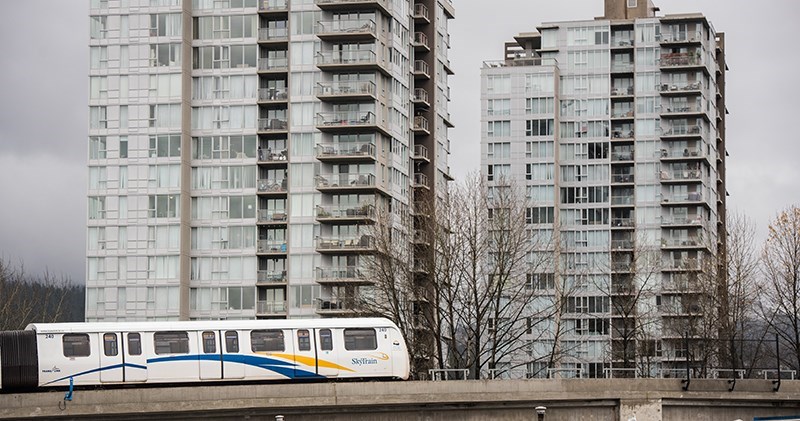 TransLink is planning a $300-million operations and maintenance centre in Coquitlam.Tri-City News

TransLink has confirmed plans to build a $300-million operations and maintenance centre on a large industrial site squeezed between the Brunette River and Highway 1.

The plans are to build the centre to service the transit fleet on a 26.8-acre site located at 225 North Rd. in Coquitlam, purchased by the transportation authority at a cost of $82.5 million.

CBRE Group, Inc. reported the sale in its quarterly review, stating that the transaction was the largest industrial land deal it made in Metro Vancouver last year.

A spokesperson from TransLink confirmed that it intends to build an operations and maintenance centre on the site because existing facilities are nearing capacity.

“This facility will support network and fleet expansion. Details around construction timing will be determined once the detailed design work has been finalized,” the spokesperson stated in an email to the Tri-City News.

The plans to build a massive new operations centre in Coquitlam come as ground is being cleared for the highly anticipated Broadway Subway Project, a 5.7-kilometre extension of the Millennium Line.

It follows the completion of the Evergreen Extension of the Millennium Line to Coquitlam that opened in 2016.

Plans are for the Broadway subway to continue to the intersection of West Broadway and Arbutus Street with six underground stations along the way.

Major works are expected to start this spring. Upcoming construction activities will include the tunnel portal and elevated guideway near Great Northern Way, with tunnelling to begin in 2022.

Meanwhile, the political pressure is ramping up on the federal government to fund the second phase of the Surrey-Langley SkyTrain extension.

The Mayors’ Council on Regional Transportation says the SkyTrain project is “shovel ready” but waiting for federal money.

The project would see the construction of 16 kilometres of elevated train tracks, including eight stations, from downtown Surrey to Langley City Centre.

However, only the first half of the extension is funded with $1.6 billion, including $500 million from the federal government. Another $1.5 billion is needed to extend the line to Langley.

March 17, the federal government will be making a transit funding announcement along with TransLink and B.C. government officials.

—With files from Graeme Wood and Elana Shepert