The system is expected to move out of the region by Friday evening, though a cold airmass is expected to linger, keeping temperature 5 to 8 C below seasonal normals.
Oct 22, 2020 11:04 AM By: Stefan Labbé 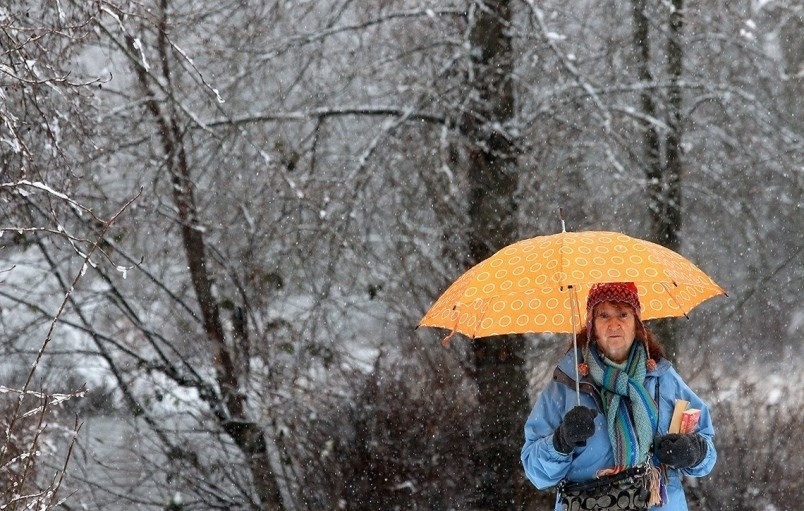 Environment Canada is warning an Arctic airmass forecast to hit the Lower Mainland Friday morning could bring snow to parts of Coquitlam and Port Moody.

“The onset of precipitation combined with falling temperatures will bring a risk of wet snow to neighbourhoods and roadways above 300 m,” reads the special weather statement.

The system is expected to move out of the region by Friday evening, though as a cold airmass lingers, temperature are expected to hover between 5 to 8 C below seasonal normals.

Environment Canada noted the below seasonal temperatures are expected through the weekend.

Western Canada is predicted to hava an early start to this year’s ski season as La Niña kicks into high gear in the late fall.