The owner of a popular garden store in Port Coquitlam continues to maintain his business is safe despite ongoing pressure by the city to bring his buildings up to code.
Apr 25, 2018 1:00 AM By: Janis Cleugh 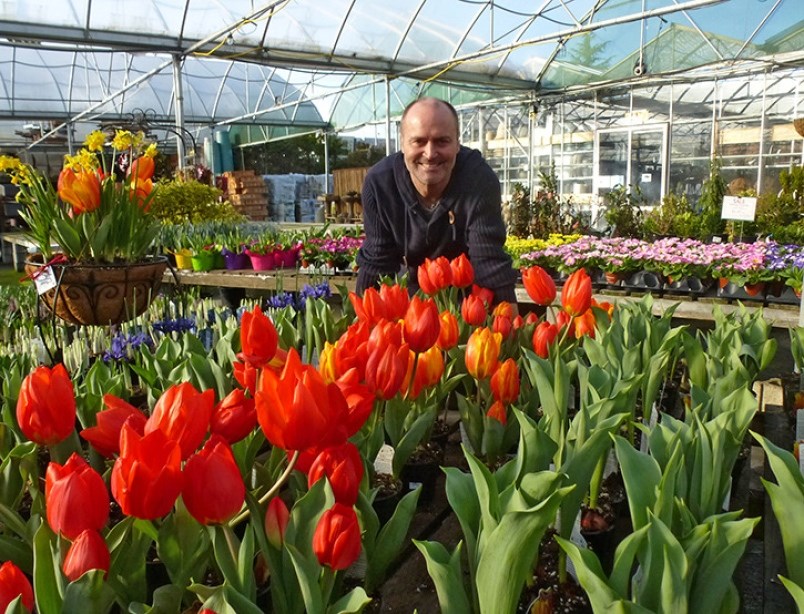 UPDATE: The issue was deferred to the May 8 city council meeting.

The owner of a popular garden store in Port Coquitlam continues to maintain his business is safe despite ongoing pressure by the city to bring his buildings up to code.

Last night (Tuesday) after a hearing, city council was expected to place a Section 57 notice on title against Art Knapp Plantland at 1300 Dominion Ave.

Council had deferred a contravention notice — an alert, allowed under B.C.'s Community Charter, to advise interested parties there are outstanding issues with the property and to shift liability away from the municipality — last year after owner Wim Vander Zalm vowed to make changes.

But PoCo's building manager, Shawn Hagan, said he’s not aware any alterations have taken place over the past year, since Vander Zalm pleaded his case before council last spring.

“Given that buildings on the property do not meet the minimum requirements of the Building Code, it is the opinion of the staff at the city that occupants of the buildings could be at risk,” Hagan said, adding city staff will continue to work with Vander Zalm to address compliance.

According to his council report, Hagan and fire officials have been onsite for inspections and meetings — and responded to communication about the property deficiencies — 26 times since last April. On Sept. 11, 2017, they placed a stop-work notice and Do Not Occupy sign on the Halloween tunnel after it was built without a permit for a motorized amusement ride.

Hagan said the city’s building division staff have actively worked on the file since late 2013.

But Vander Zalm insists he has had the all-clear from the BC Safety Authority and WorkSafeBC, and the business needs to address “three minor infractions” under the fire bylaws.

“It’s just simple fixes but the city is being particularly picky,” Vander Zalm told The Tri-City News, adding, “We spent tens of thousands of dollars last year to get the building as close to code as possible. We’re confident that this is a safe building though the codes have changed.”

Vander Zalm said it’ll be “business as usual” if the Section 57 is on title. “It doesn’t change anything. It’ll just penalize me with higher loan, mortgage and insurance rates. They’ll just be taking money out of a local business and feeding the big banks and insurance companies.”