Callers trick individuals into thinking they are federal employees
Sep 18, 2019 10:30 AM By: Staff Writer 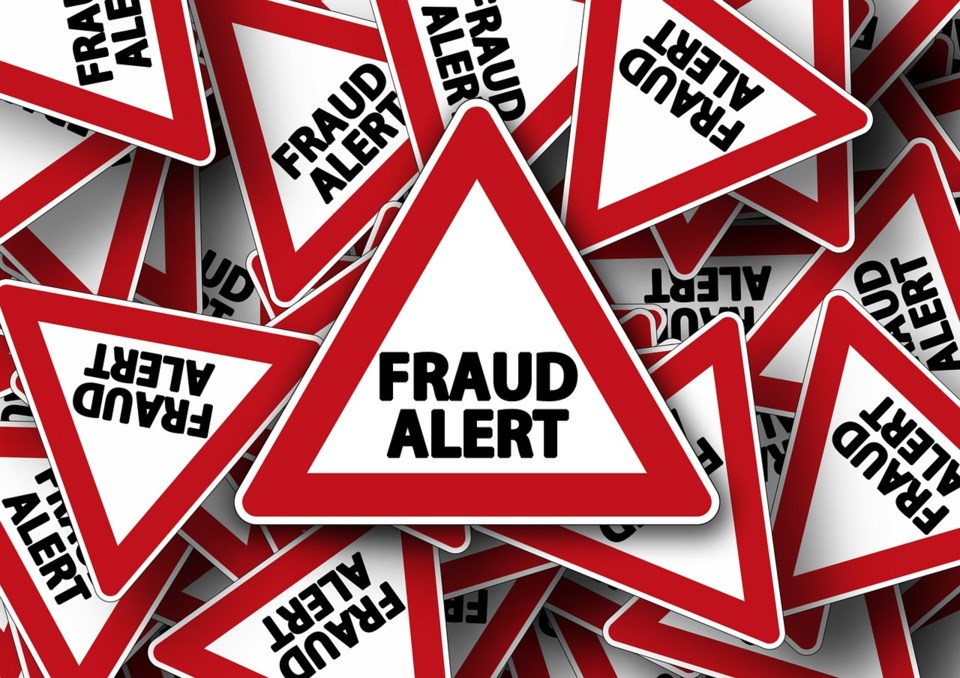 A government impersonation scam is the latest to trick individuals to give up their money and personal information warns the local Better Business Bureau.

The BBB said potential victims receive phone calls from a person claiming to represent the Government of Canada. The caller claims the victim's social insurance number (SIN) or card is being used unlawfully and has been cancelled. In some cases, it's an automated voice instructing them to press 1 for more information on their case. The calls also include instructions for paying to get a new SIN and often threatens to issue an arrest warrant if they fail to act.

"They called me four times, said they are the Government of Canada and that my social insurance card has been used unlawfully and has been cancelled," said a Chilliwack man. "On one of the calls, they said hit '1' for more information, and if I don't, an arrest warrant will be issued. At that point, I just hung up".

BBB spokesperson Kara Davis said it's easy to impersonate someone over the telephone.

"Scammers rely on this facade to trick consumers into giving away their money or personal information", said Davis in a BBB press release. "When you add intimidation into the mix, people may comply with what the scammer has instructed them to do".

The BBB advises anyone getting calls from someone claiming to be from the government to be wary, no matter how official they seem or how scary the situation sounds, hang up. The longer the recipient stays on the line the more likely they are to become a victim. Usually if the government needs to reach you they typically mail out the official documentation first.

The bureau said not to trust a name, title, badge or telephone number because the scammers can use fake names or impersonate someone who actually works for the government, and have a caller ID number that seems local or from a government agency. Don't trust a caller just because they know some personal information because numerous data breaches may have provided scammers with confidential information they can use. If the caller mentions your SIN report it to Services Canada immediately, said the BBB.

In addition, don't wire money, buy gift cards or make any payments over the phone because that's something the government doesn't do. When a caller asks specifically for a pre-paid debit card or wire transfer it is a red flag. It also advises to resist intimidation tactics and hang up and contact the government agency directly to confirm if there is actually a problem.