Gagnon has a background in the automotive parts industry and opened the new and used car dealership YVR Used Car Gallery on North Road in 2019.
Sep 26, 2020 10:29 AM By: Stefan Labbé 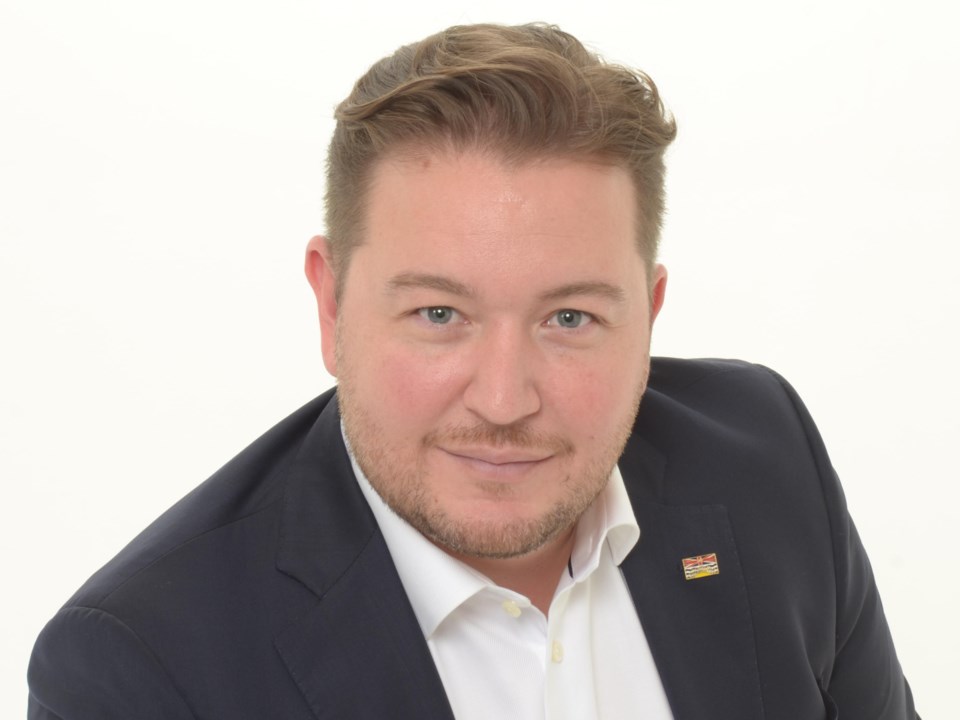 Jonathan Gagnon is the owner of a new and used car dealership on North Road.Submitted

The Conservative Party of British Columbia has revealed its candidate for Coquitlam-Maillardville in its sixth nomination for the upcoming provincial election.

Originally from Ottawa, Jonathan Gagnon has spent the last 10 years as a Coquitlam resident, according to a party press release. Described as coming from a blue-collar family, Gagnon, has a background in the automotive parts industry and opened the new and used car dealership YVR Used Car Gallery on North Road in 2019.

Gagnon, who is bilingual and identifies as First Nations, said he comes from “humble beginnings” and has always tried to be “the hardest working guy in the room,” according to the written statement.

“I also learned the value of giving back to my community, and that value is important to me,” he added, noting years of working as a Big Brother, coaching minor hockey and fundraising for the food bank.

According to the Conservative Party of British Columbia’s platform, it supports running annual budget surpluses; calls for “per student” financing to allow those K-12 to choose a public, charter or independent school; and under its environmental plan, highlights the importance of protecting the province’s Agricultural Land Reserve and the rights of hunters, fishers and trappers, “while at the same time ensuring British Columbia’s fish and wildlife populations are managed in a sustainable manner.”

It backs the expanded and sustained activity of the oil and gas industry as well as mining, and in transportation, seeks to cut red tape around ride-sharing and open up ICBC to market competition.

The party’s platform also commits to reviewing and modifying the mandate of the British Columbia Human Rights Tribunal with a focus on “freedom of speech,” and setting aside 1% of Crown Land to develop affordable housing.

On the future of B.C.’s social safety net, the Conservative platform calls for “social responsibility within the framework of a free enterprise economic system” while promoting volunteerism and “individual responsibility and care for those unable to care for themselves.”

Finally, on immigration, the party “will strive to achieve an independent immigration ministry based on the Quebec model.”