When looking at risky driving behaviours, men are more likely than woman to engage in this with 76 per cent compared to 71 per cent.
Oct 1, 2020 1:32 PM By: Miriam Halpenny 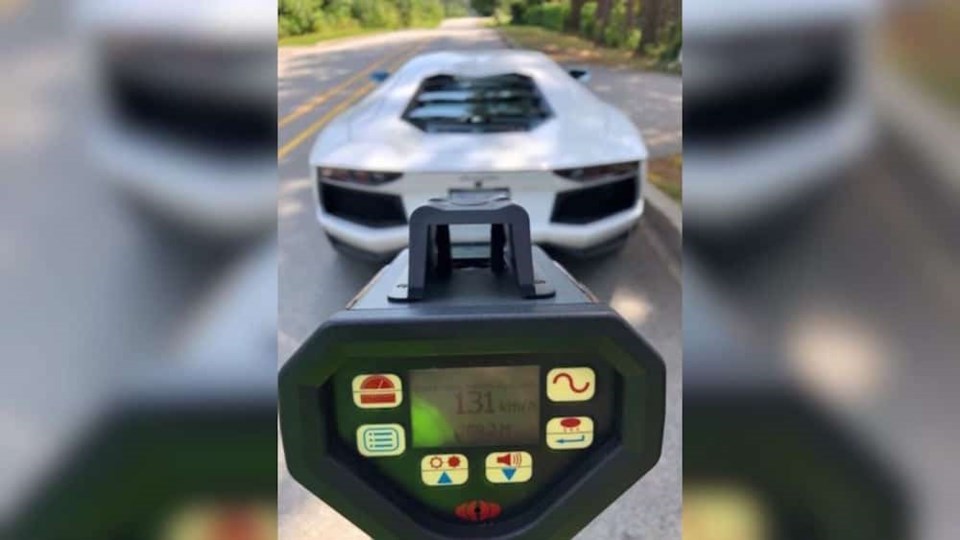 A new study from finder.com reveals British Columbian drivers are the second speediest after Albertans and are plagued with reckless driving habits such as eating, speeding and failing to signal.

According to the report, 63 per cent of Canadians, approximately 19.1 million, have driven recklessly.

Eating is at the top of the list of dangerous driving habits with 49 per cent of drivers admitting they have snacked behind the wheel. Other bad habits include speeding (33 per cent), not signalling (21 per cent) and driving while tired (21 per cent).

“It only takes a split second to make a serious life changing mistake, yet a huge number of Canadians are snacking and speeding behind the wheel," says Scott Birke, publisher for Finder.com. "Whether you’re replying to a text message, or reaching into the backseat, taking your eyes off the road for a second can be the difference between life and death."

When looking at risky driving behaviours, men are more likely than woman to engage in this with 76 per cent compared to 71 per cent. Men are way more likely to speed with 38 per cent as well as drive with their knees, at 7 per cent.

Millennials admit to driving dangerously more than any other age group with 81 per cent admitting to it. They are also more likely to drive under the influence of drugs or alcohol, run a red light or reach back to deal with a child.

Drivers have insurance claims rejected if they are found to be driving recklessly or they are faced with premium increases for at-fault accidents.

“Comprehensive car insurance won’t cover you for damage incurred as a result of reckless behaviour while driving," says Birke. "This means that if you’re texting and driving and run into another car, you’ll need to foot the bill for any damages yourself.

"This can set you back by thousands of dollars. You also put the lives of others at risk– not to mention your own. When it comes to driving, you’re better off safe than sorry."