B.C. sets a record for cannabis sales during pandemic 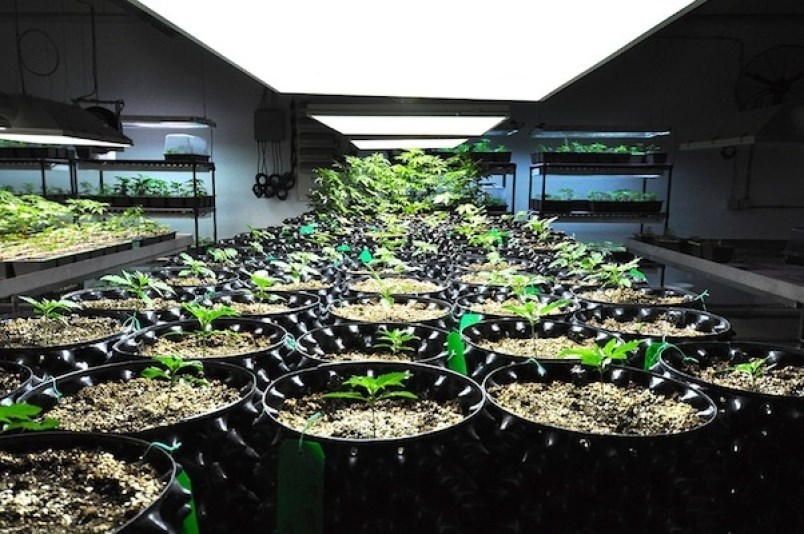 The City of Richmond will make a recommendation to the federal and provincial governments for no farm use for the production of marijuana in the city, but industrial use only. File photo

British Columbians have never bought so much legal weed.

The province’s legal cannabis retailers sold $29,393,000 worth of recreational marijuana products in June – almost seven times the $4,230,000 in revenue that they generated in June, 2019, Statistics Canada revealed August 21.

This is the sixth straight month when the province’s legal cannabis retailers have sold a record-high value of products.

A similar trend is happening nationwide, although the year-over-year rise in sales is not as substantial as it is in B.C.

Many of the reasons that June sales soared are the same as those for why sales surged in March, when BIV last examined the significant rise in cannabis sales, and the government revenue that comes with those increased sales.

One thing that has changed since March in B.C. is that the government now allows legal private retailers to conduct e-commerce transactions, although customers must still pick up their purchase at physical stores, and not have the products delivered.

B.C. had issued 135 retail licences to entrepreneurs who wanted to open cannabis stores in October, 2019, just before the one year-anniversary of Canada legalizing adult-use cannabis consumption.

That number leaped to 176 by the end of 2019 and then to 254 by May 27, Minister of Public Safety and Solicitor General Mike Farnworth told BIV on May 27.

Sales for cannabis in B.C. have risen in each month sequentially since January, after sales had suffered a slight dip in December.