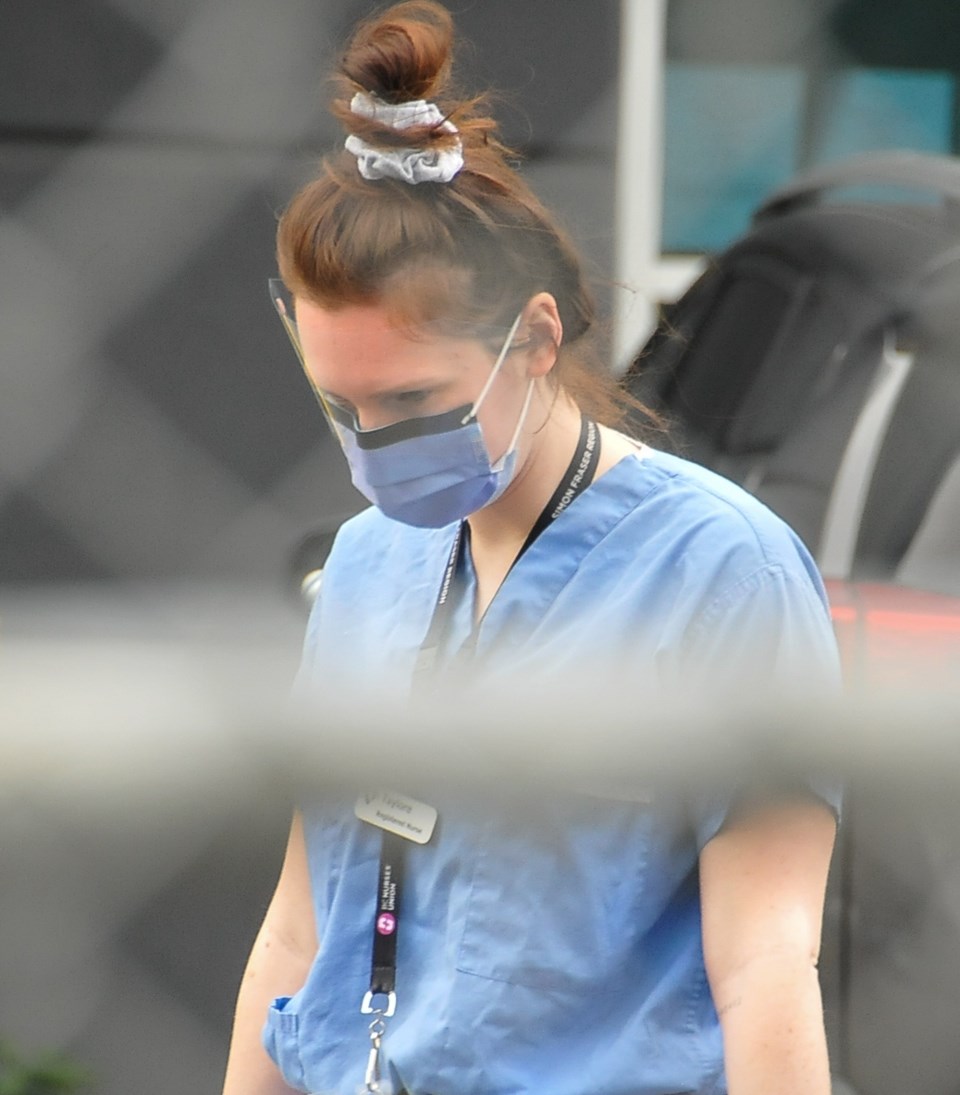 The province is hiring 500 more contact tracers to improve its surge capacity as active cases continue to rise across the province.

The health care workers, who are expected to begin work in September, will largely be recruited from retired nurses or new graduates. They will then be integrated into public health teams across the province to break COVID-19 transmission chains before they get out of control, according to Provincial Health Officer Dr. Bonnie Henry.

“This is bread and butter work for public health,” said Dr. Henry, adding, the new positions will “make sure that we’re prepared if there’s a surge in the coming weeks.”

The announcement comes a day after the province reported more active COVID-19 cases than at any time in the last three months. The additional new 46 cases announced yesterday surpassed that of Ontario for the first time in months, an ominous reversal even as fatalities caused by COVID-19 have not been recorded for over a week.

Dr. Henry said public health officials are using social network analysis to track social contacts with overlapping social circles in multiple parties. That kind of tool has helped track people attending multiple parties as well as the second generation spillover into other places in the province.

Premier John Horgan had stern words for those in the province that aren’t taking public health’s COVID-19 guidelines seriously.

“The good behaviour, the common sense of British Columbians is not consistent across the board,” said Horgan. “We’re going to be looking hard at enforcement.”

Horgan said if private house parties continue to contribute to the growing caseload in the province, enforcement will follow suit, with warnings escalating into more severe penalties.

“If people continue to work around, or try and disregard the rules that he rest of British Columbians are following, then we will of course take action,” he said.

On a lighter note, Horgan also called on such Vancouver-raised actors as Ryan Reynolds and Seth Rogen to help communicate health and safety guidelines to young people via social media.

There are already some positive signs that the message is getting through. Dr. Henry said the number of people going in for testing has increased across the province, and among younger people, the percentage of positive cases is increasing.

“That to me tells us that it is working,” she said. “We’re holding on.”

— With files from Glen Korstrom