B.C. will move to Phase 3 of its reopening plan next week

'We're hopeful that the modelling that we see next week will allow us to lift internal travel restrictions, and when I say internal, that means within Canada.'
Jun 20, 2020 8:50 AM By: Nicholas Johansen 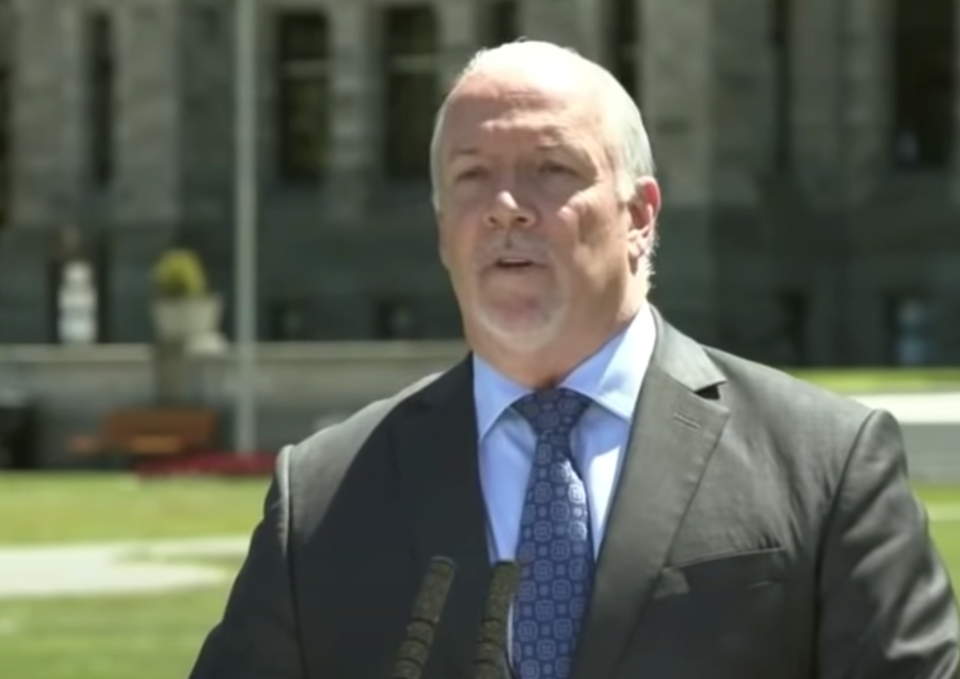 It's believed Phase 3 will include more encouragement around travel within B.C. and the rest of the country, after the government's messaging has consistently focused around staying close to home for months. In fact, Horgan said he's looking at making his own travel plans for this summer.

"I'm looking at making bookings myself," Horgan said. "I'm hopeful, based on the numbers we've seen over the past number of weeks, that we'll be in a position to move to Phase 3 sometime next week."

He added that as the province moves to Phase 3, he hopes to encourage people from across the country to visit B.C.

“We're hopeful that the modelling that we see next week will allow us to lift internal travel restrictions, and when I say internal, that means within Canada,” Horgan said.

“We're very concerned about our international borders and I'm very grateful that the federal government renewed border restrictions until near the end of July, but when it comes to British Columbians and Canadians travelling this summer in B.C, I'm hopeful that we have record numbers, because we need that.”

Horgan also announced Wednesday a new survey the government has released, to collect information around the needs British Columbians have when it comes to economic recovery.

The six-week survey, 'Building BC's Recovery, Together,' will help the government decide how to spend its $1.5 billion earmarked to help the province recover.

Finance Minister Carole James spoke Wednesday about the 314,000 jobs that have been lost in the province since February, and how 90 per cent of these jobs have been in the service sector.

"The lowest wage earners have been the hardest hit," James said. "The majority of job losses have happened to people who are making at, or near, minimum wage. That means young people and women are most vulnerable.

"Youth unemployment rate is a staggering 29 per cent and women make up more than 60 per cent of the job losses in the hardest hit sector."