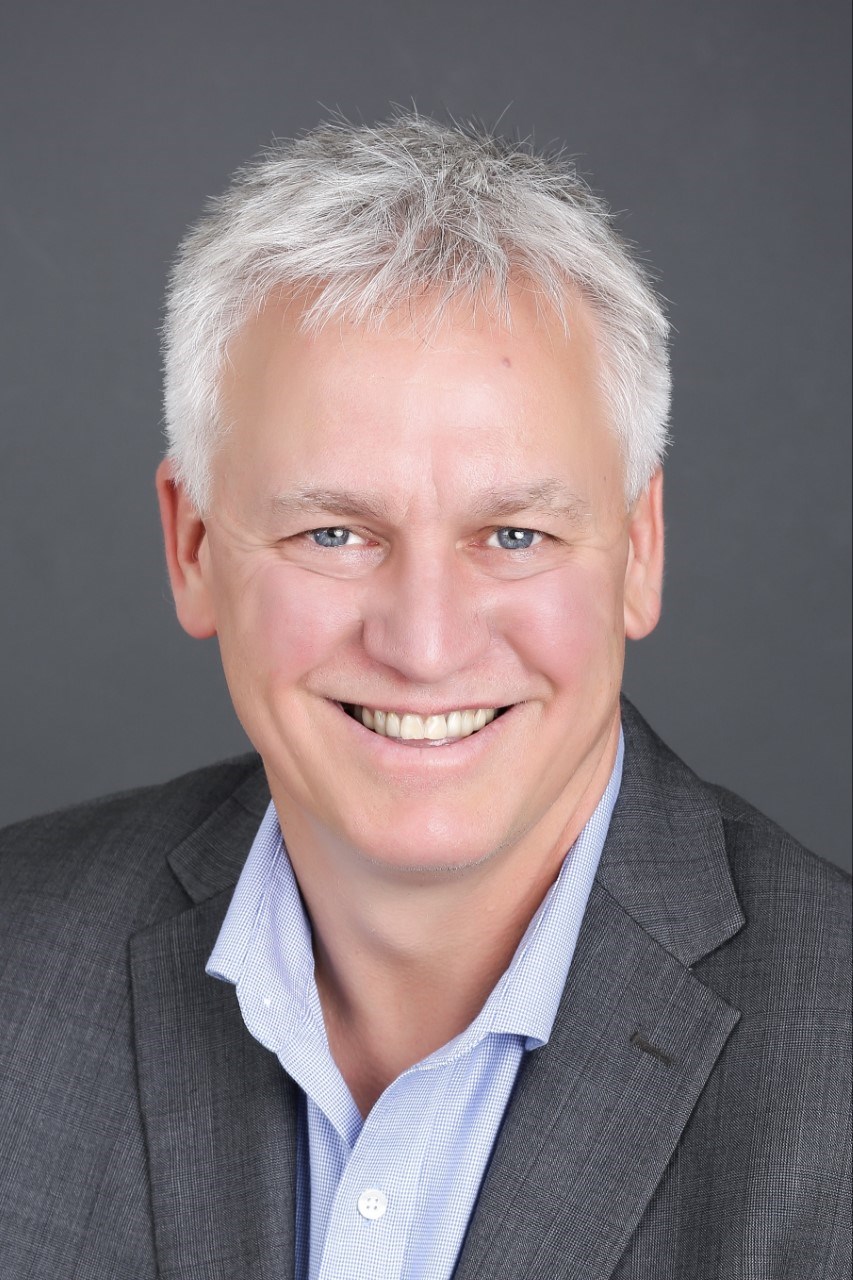 Jamie Ross is the new mayor for Belcarravia JAMIE ROSS

The Tri-Cities has a new mayor.

Last Saturday, Jamie Ross won the top job in Belcarra in a by-election prompted by the resignation of Neil Belenkie in October.

Ross took the win with 239 votes over his challenger, Dr. Colm Cole, who garnered 184 votes.

It wasn’t the first time the pair had faced each other at the polls: In 2018, both candidates ran against Belenkie to replace former mayor Ralph Drew.

Ross, a former village councillor and retired School District 43 administrator, ran on a platform of experience and transparency.

As well, he vowed to fix the village’s finances, support the Sasamat Volunteer Fire Department, open waterfront access for residents and build a water system to fight wildfires.

The by-election results are preliminary until officially sworn by Lisa Zwarn, the chief election officer.

In a phone interview with the Tri-City News today (Monday), Ross thanked Dr. Cole for running in the by-election and “the number of Belcarra residents who came out to vote for a mayor to lead our village. I am proud that they chose me.”

Ross said his campaign was about “turning down the volume and taking care of people to lead in a positive, optimist manner.”

Sunday, Ross said he spent most of the day responding to calls, texts and emails from Belcarra residents wishing him well on his new venture. “And we had an incredible amount of young voters who came out to register to say this by-election not only matters now but we are also building for the future.”