Port Moody police were called to a local restaurant after three 'erratic and belligerent' guests broke several COVID-19 health and safety protocols. They were fined hundreds of dollars for their transgressions, according to police.
Sep 22, 2020 10:34 AM By: Stefan Labbé 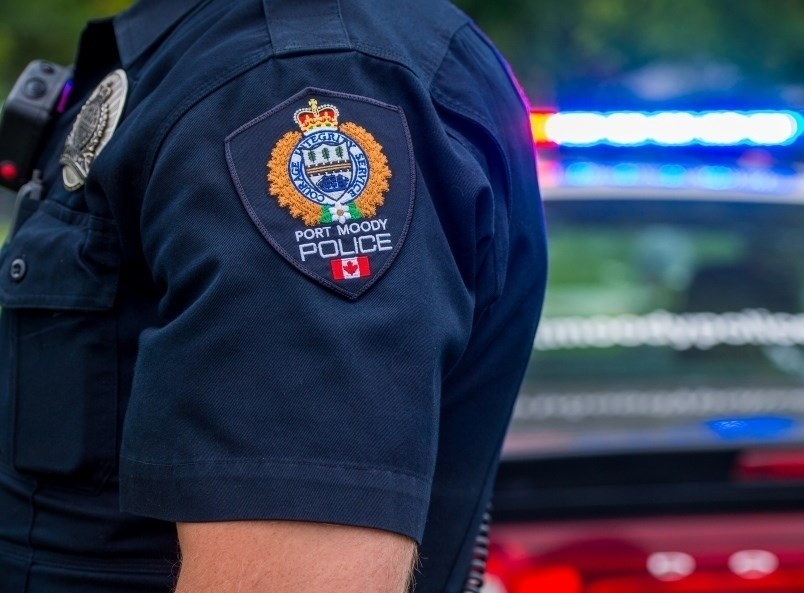 Port Moody police were called to a local restaurant on reports that three male guests had gotten drunk and were acting contrary to COVID-19 health and safety guidelines.PORT MOODY POLICE DEPARTMENT H/O

Three drunk men at a Port Moody eatery have been slapped with hundreds of dollars in fines after they flouted COVID-19 health and safety guidelines.

The incident occurred Saturday, Sept. 19, at about 8 p.m., when the Port Moody Police Department got a call from staff at the unnamed restaurant complaining of several “erratic and belligerent” patrons.

“The deplorable behaviour of the patrons included: refusing to abide to COVID restrictions by refusing to sit down, yelling at staff, playing with a pocket knife, entering the restricted staff-only area, vomiting on their table, and even spitting on the table when asked to leave the establishment,” wrote a spokesperson for the Port Moody Police Department in a press release, adding that the investigation determined that the three involved males were “noticeably under the influence of alcohol.”

One officer called to the scene issued nearly $700 in fines under the COVID Related Measures Act. Port Moody police say its first priority is to educate the public about social distancing and other COVID-19-related health and safety measures.

But, noted the police statement, “in this unfortunate instance, the irresponsible actions of the patrons most certainly necessitated the issuing of fines.”

As a municipal police force, the Port Moody Police Department is responsible for enforcing provincial and federal COVID-19-related health and safety measures, including any alleged breaches of of the Quarantine Act.