Boys learning how to be men and not jerks 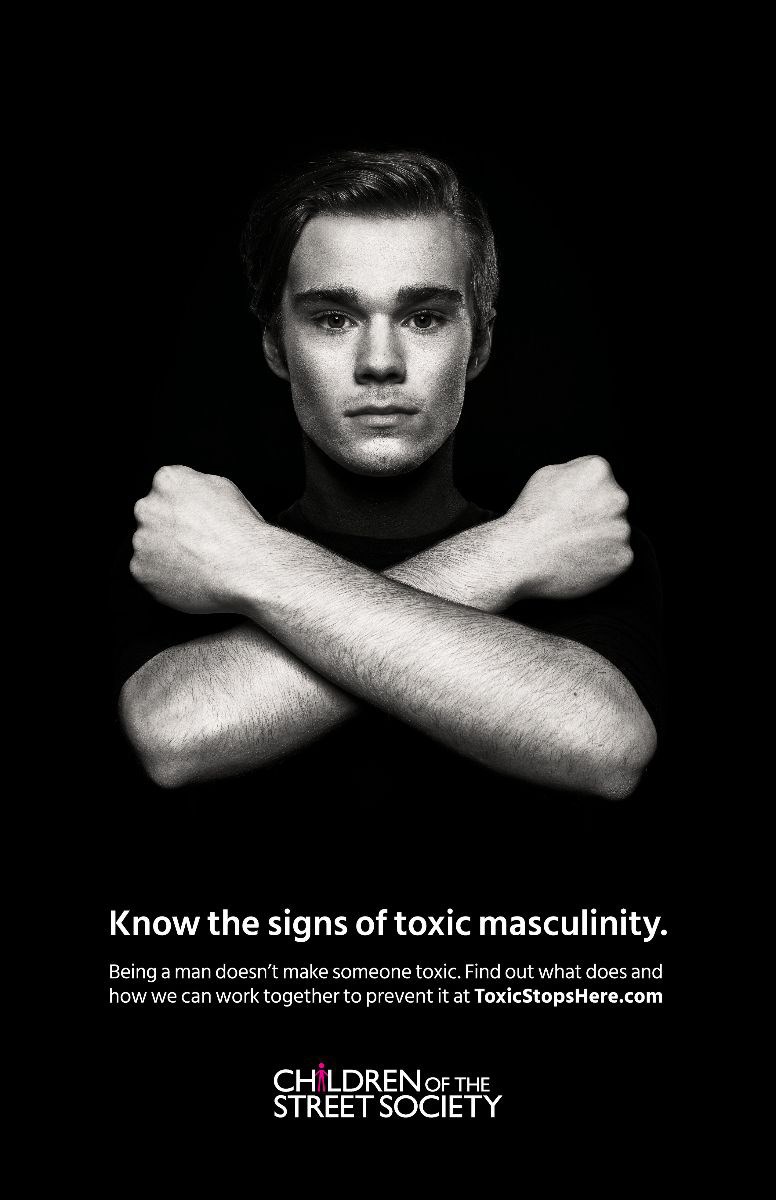 If there’s a new world order to be had after the #TimesUp and #MeToo movements struck a chord, local schools may be ground zero for the change.

Students in School District 43 are tackling some sensitive topics, and looking at ways men and women relate to one another is one of them.

Boys in particular have been on the front lines of some societal changes and so it was perhaps not a surprise to see Grade 9 boys at Tuesday’s budget meeting call for free feminine hygiene products in washrooms to reduce stress and anxiety for girls. (The province has announced funds for the program and SD43 is looking at how to implement it.)

Kids in Ryan Cho’s Social Justice 12 class at Terry Fox secondary are talking about consent culture, where permission is sought before touching, and a video promoting consent culture was filmed with members of the Ravens football team last year.

Where is all this leading? High school still has its share of drama and bad behavior as any parent and school teacher knows. But kids are punching above their weight class when it comes to trying to change things.

One could argue there’s more to come, thanks to the introduction in schools of a new program called Redefining Manhood.

The brainchild of the Coquitlam-based Children of the Street Society, Redefining Manhood is encouraging 15 and 16 year-olds to think critically about expectations of young men and how they relate to each other and women, particularly in the sexual realm.

Program coordinator Hayden Averill said some of these negative behaviors associated with men have been labeled toxic masculinity, but he said maleness itself if not criticized in the workshop, instead this abusive behavior is put under a microscope for boys to see and think about.

“This program is not meant to attack masculinity at all, we talk about encouraging students to becoming active bystanders to sexual assault,” Averill said.

The program has been around in local schools for about two years, with 150 workshops delivered in the Metro Vancouver area, and another 150 planned, thanks to a $21,000 proceeds of crime grant announced this week by Mike Farnworth, who is minister of public safety and solicitor general and a Port Coquitlam MLA.

Averill said the program is geared to Grade 7-12 students and most of the workshops are delivered to a co-ed class and though girls do most of the talking, boys do appear to be reflective and interested in the information.

He tends to start the conversation in a light and non-threatening way by talking about his own propensity to cry as a teen and how he was teased for it.

Explaining to boys that masculinity is a social construct — and how they don’t have to conform to hyper masculine norms — is a major focus of the talk; Averill tells the youth there are more ways of being a man and it’s OK to express emotions.

Teens are also told about the legal consequences of sexual assault and that it’s a serious matter, not one to joke about.

It all comes down to re-thinking societal norms, Averill said, and the youth he’s talked to seem to get it.

“I’ve seen a lot of surprise and frustration and anger — a lot of this information is new to them — but to have an hour conversation about it gets them thinking,” Averill said.

Toxic masculinity and ways to combat it is also the subject of a campaign now underway with posters at bus stops and a website to learn about the signs of toxic masculine behaviour.

Give it a read or call the society for a workshop for your school.