Cannabis retail stores are coming to Port Moody. But just how far apart they’ll be from each other, and how close they’ll be allowed to sensitive uses like daycares, schools and parks has yet to be determined.
May 17, 2019 9:59 PM By: Mario Bartel 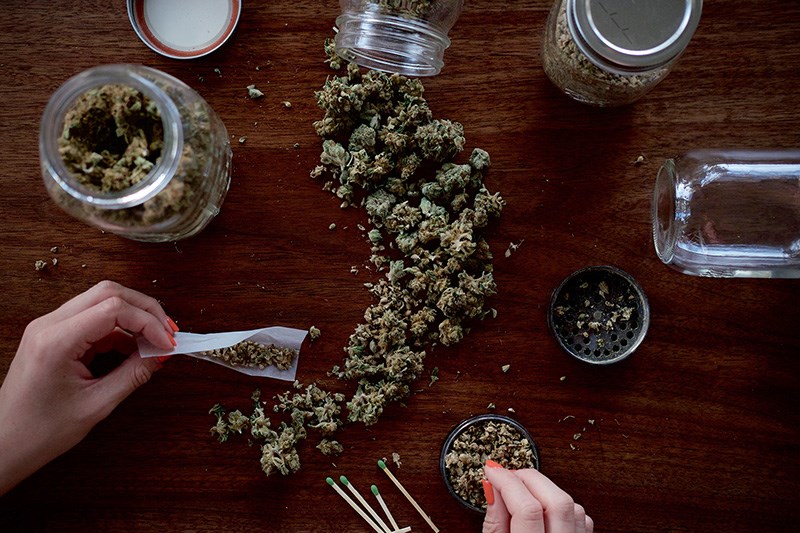 Cannabis retail shops are coming to Port Moody but a letter from the medical health officer for the Tri-Cities has council rethinking the distances those shops should be separated from each other and from sensitive uses.WESLEY GIBBS/UNSPLASH

Cannabis retail stores are coming to Port Moody. But just how far apart they’ll be from each other, and how close they’ll be allowed to sensitive uses like daycares, schools and parks has yet to be determined.

At its meeting last Tuesday, Port Moody council adopted amendments to its zoning and licensing bylaws to allow the shops to open in the city, but concerns raised by the Fraser Health Authority means there may be fewer of them than originally envisioned.

In a letter sent to council May 14, Fraser Health’s medical director for the Tri-Cities, Dr. Ingrid Tyler, advised the city should consider increasing the distance of cannabis retail stores from sensitive uses to 600 metres, and the distance between such shops to at least 300 metres.

(A spokesperson for Fraser Health said many of the health authority’s medical health officers have taken the opportunity to consult with communities on their cannabis regulations.)

As part of its consideration for allowing cannabis retail shops to set up in Port Moody, council had endorsed a corporate policy that such stores be located at least 75m from sensitive use sites. That was down from an initial staff recommendations for a 200-m buffer to sensitive uses and a 500-m distance between outlets. The latter would have meant no more than three shops could be located in the city.

“I think we deserve to give this professional opinion some consideration,” she said.

“I really think we have to take these recommendations to heart,” she said, adding the greater separation between outlets would limit their number to “something more reasonable” than the five council had endorsed for the first year.

Coun. Amy Lubik suggested the city’s corporate policy should also include restrictions on the display, advertisement and promotion of cannabis, tobacco and vapour products outside the stores, including exterior signage, sidewalk sandwich boards, flyers and sign spinners, as recommended in Tyler’s letter.

Acting mayor Meghan Lahti said staff will take another stab at drafting the corporate policy then return it to council at an upcoming meeting for its consideration.

Port Moody’s manager of building, bylaw and licensing, Robyn MacLeod, said seven properties in the city have already been secured for possible cannabis retail shops, and staff has received more than 20 inquiries from potential operators.